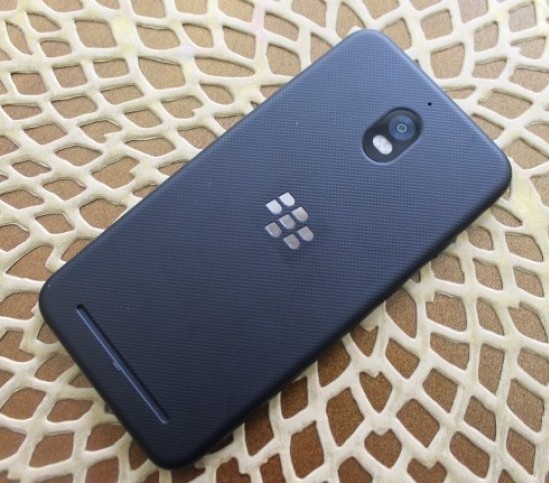 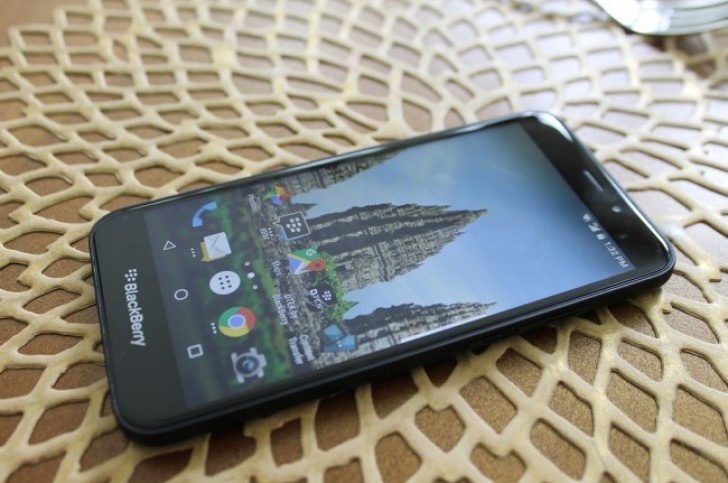 The smartphone BlackBerry Aurora sports a 5.5-inch HD 2.5D curved glass display with a resolution of 720×1280 pixels ,4GB RAM, internal storage capacity 32GB. It is powered by Snapdragon 425 chipset with a quad-Core 1.4GHz Qualcomm Snapdragon 425 processor and runs on Android 7.0 Nougat. It has the dimension of 152 x 76.8 x 8.5mm and weighs around 178 grams.
Also the smartphone BlackBerry Aurora “is not only the first BlackBerry-branded device to ever be produced in Indonesia, but it is the first BlackBerry device in the world to be equipped with dual-SIM functionality,” says Stanly Widjaja, Vice President BB Merah Putih.
The smartphone comes pre-loaded with BlackBerry Hub, a unified messaging inbox which combines emails, texts and messages from social media accounts including Facebook, Twitter, LinkedIn, BBM, Whatsapp and Instagram.
The camera section of the device includes a rear camera of 13MP with Dual LED flash and a front-facing camera of 8MP.It equips a 3,000mAh battery.