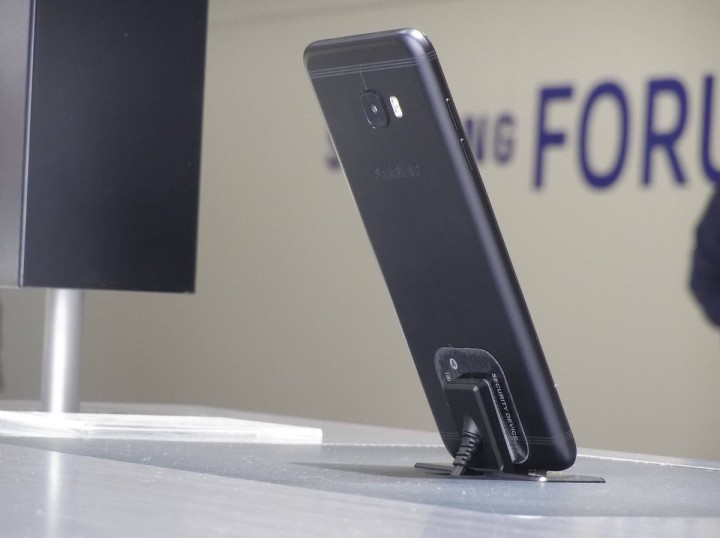 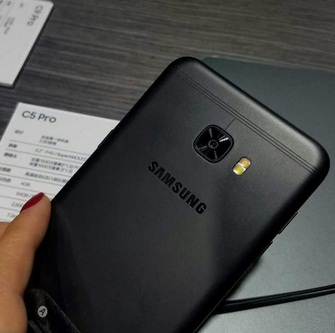 According to the latest rumor, the device Samsung Galaxy C5 Pro will come with a metal body and a new antenna design on the back. It will sport Full HD display of 5.5-inch, 4GB RAM, dimension of 145.7 x 71.4 x 6.95 mm and weighs 143grams. It will come with internal storage capacity of 64GB/128GB, which can be further expanded upto 128 GB via microSD card slot.
The smartphone will be powered by Snapdragon 625 SoC chipset with octa-core 2.21GHz processor and runs on Android 6.0.1 Marshmallow.
The device Samsung Galaxy C5 Pro will come with a rear as well as front-facing camera of 16MP.The device will also feature a 2.5D screen glass which makes it a slight curvature at the edge of the glass display.
Connectivity wise, it features a fingerprint reader, USB Type-C connector, GPS, HotSpot, NFC, Wifi, and Bluetooth.It will be powered by a 3,000mAh battery.
There is expectation that it will be available in Blue, Champagne Gold and Rose Gold options at the cost of CNY 2,499 (around $360).

The company hasn’t revealed its date of announcement, but it is expected that it will be announced soon.