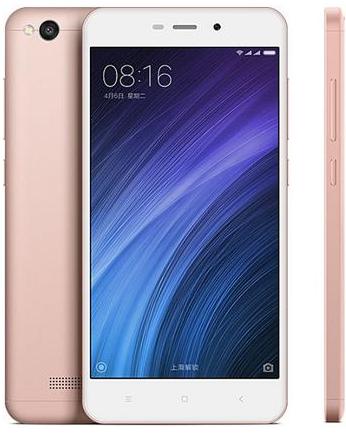 The Chinese smartphone manufacturer Xiaomi sent out invites for the launching of its latest mid-end device Xiaomi Redmi 4A in an event which will be held in Delhi on 20th March, 2017. The invites comes with the quote “Time to get smarter”. The smartphone Xiaomi Redmi 4A already announced in China in November, 2016. 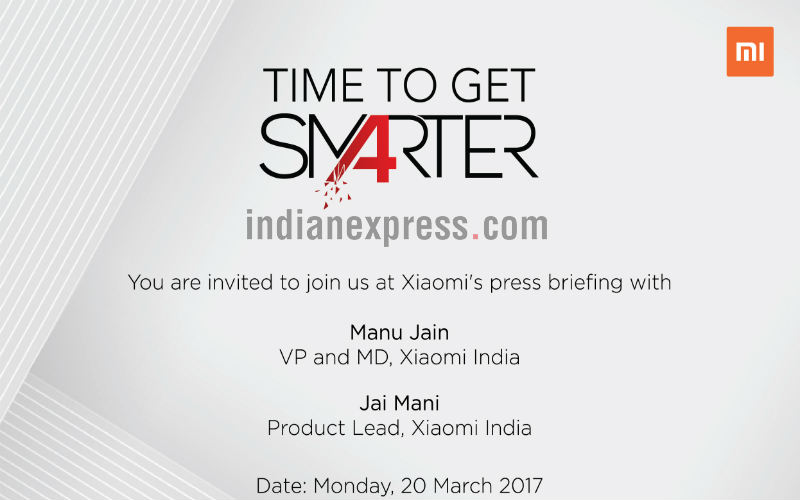 Xiaomi Redmi 4A smartphone sports a 5.00-inch touchscreen display with a resolution of 720 x 1280 pixels at 443 PPI. It comes with 2GB RAM, internal storage capacity of 16GB, which can be further expanded up to 128GB via a microSD card. It is powered by 1.4GHz quad-core Qualcomm Snapdragon 425 processor and runs on Android 6.0. It has the dimension of 139.50 x 70.40 x 8.50mm, weighs 131.50gm and comes with dual-SIM functionality.
The camera section of the device includes a rear camera of 13MP and a front-facing camera of 5MP.
Connectivity wise, it features Wi-Fi, GPS, Bluetooth, 3G and 4G (with support for Band 40 used by some LTE networks in India) and also supports the Sensors including Proximity sensor, Accelerometer, Ambient light sensor and Gyroscope.The cost of the device for the Indian users is still not revealed by the company.