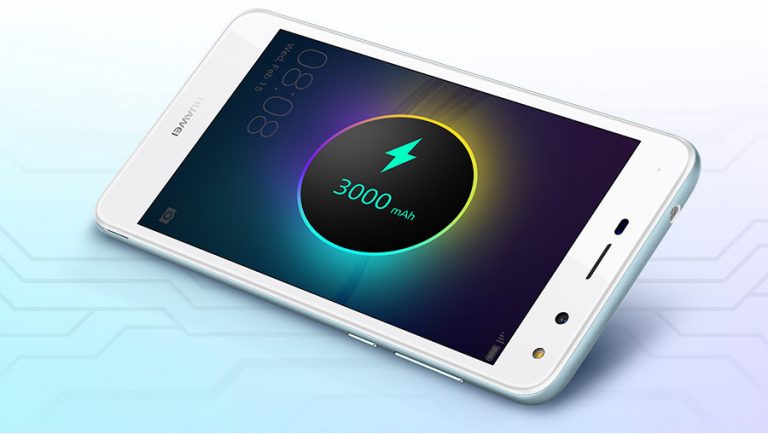 The Chinese smartphone manufacturer Huawei announced its latest affordable device Huawei Y5 2017 and increased one more member in its ‘Y series’. It is the successor of Huawei Y5 II that was launched in April,2016. 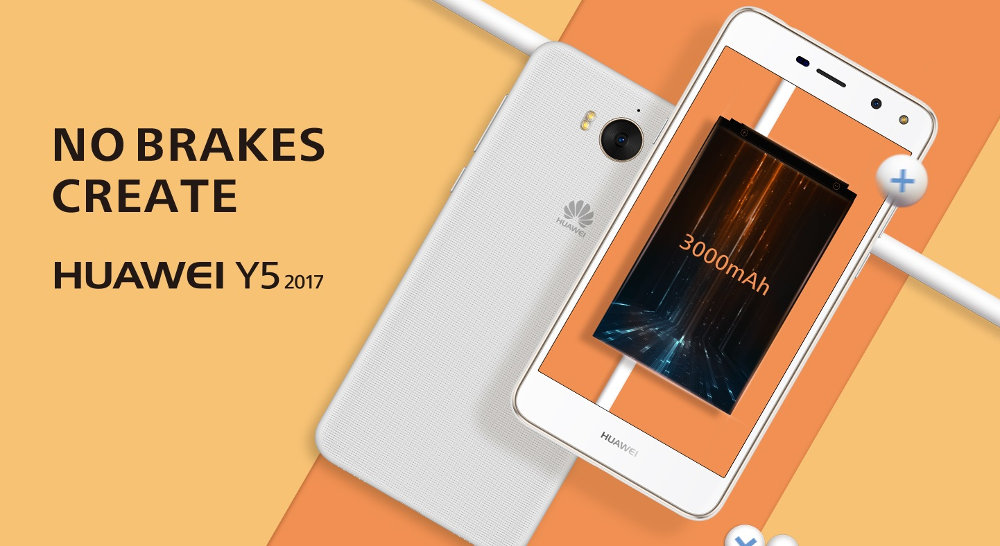 The device Huawei Y5 2017 sports HD display of 5-inch with the resolution of 1280 x 720pixels, 2GB RAM, internal storage capacity of 16GB, which can be further expanded via microSD card slot. It is powered by 1.4 GHz quad-core MediaTek MT6737T processor with with Mali-T720 GPU and runs on Android 6.0 (Marshmallow) with EMUI 4.1. It has Dual- SIM functionality. The device comes with the dimension of 143.8 x 72 x 8.35mm and weighs 150g.
Along with power button, a separate easy key is also situated on the left side of the phone that lets the users to assign actions such as launching apps for press, double press, and press-and-hold gesture.

The users can get the device Huawei Y5 2017 in Gold, Pink, Blue, White and Gray colors. The company hasn’t revealed its cost and availability yet.

The device Huawei Y5 II sports a display of 5.0” with a resolution of 720 pixels by 1280 pixels, 1GB of RAM, internal storage capacity of 8GB, which can be further expanded via a microSD card. It has the dimension of 143.80 x 72.00 x 8.90 and weighs 135.00 grams. It is a dual SIM smartphone that accepts two Micro-SIM.
It is powered by 1.3GHz quad-core MediaTek MT6582 processor and runs on Android 5.1.
Connectivity wise, it features Wi-Fi, GPS, Bluetooth, FM, 3G and also comes with various sensors including Proximity sensor, Ambient light sensor, Accelerometer, and Gyroscope.
The camera section of the device includes a rear camera of 8MP and front-facing camera of 8MP. It is powered by a 2200mAh removable battery.