The smartphone Nokia 5 was launched in February at MWC, 2017. Now the device Nokia 5 with the model number TA-1044 certified by the Federal Commission Certification (FCC) ,which confirms its early arrival in the market. Now the HMD global has decided to launch the device in 120 global markets including United States. 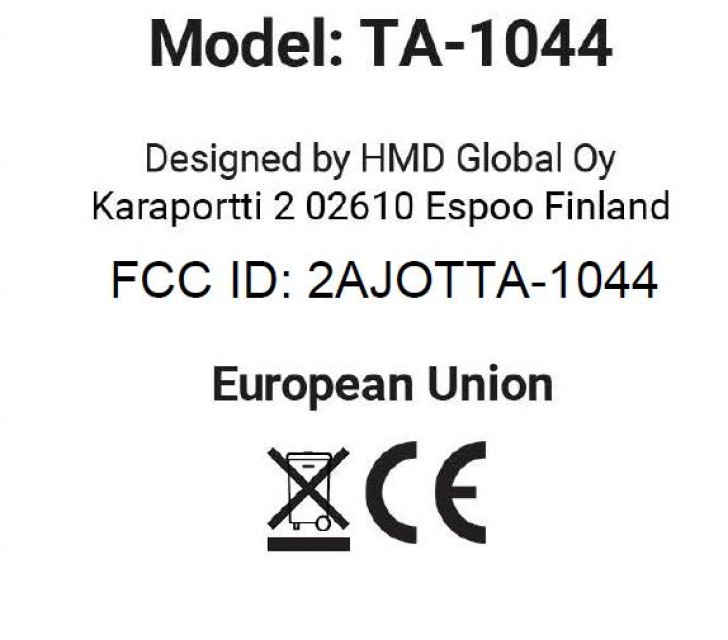 The device Nokia 5 comes with the cost of €199, and it may depend on various markets.
The affordable device Nokia 5 sports touchscreen display of 5.20-inch with a resolution of 720 pixels x 1280 pixels. It has 2GB RAM, internal storage capacity of 16GB, which can be further expanded up to 128GB via microSD card slot. It has the dimension of 149.70 x 72.50 x 8.05mm. It is powered by octa-core Qualcomm Snapdragon 430 processor and runs on Android 7.1.1. It has dual-SIM functionality.
The camera section of the device includes a rear camera of 13MP and a front-facing camera of 8MP. It is powered by non-removable battery of 3000mAh.