A latest rumor surfaced on the web that the latest smartphone LG G6 Mini is likely to launch in coming days. The leaked images of the device LG G6 Mini have also been spotted. It will be smaller version of the flagship device LG G6 that was announced at MWC 2017 event in Barcelona in February this year. 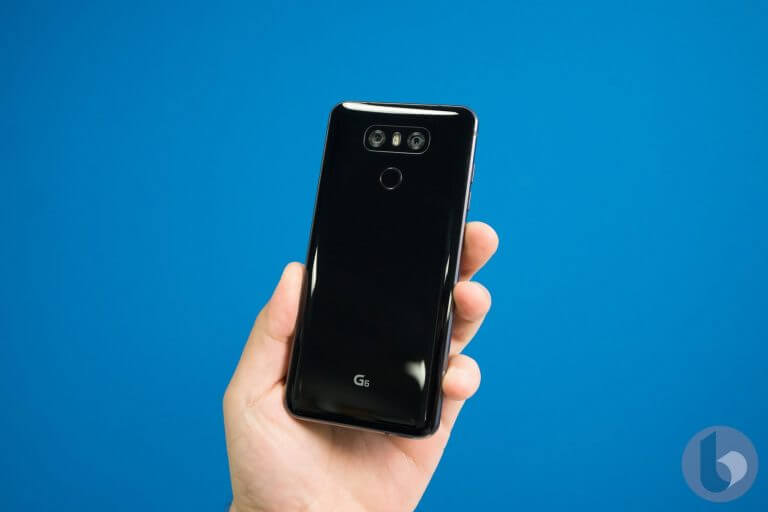 Since, LG has not been say a single word on it, so don’t take it as confirmed. All the information is based on speculation that the device LG G6 Mini will sport a display of 5.4-inch with 18:9 ultra-wide aspect ratio and also a lots of images leaked via Technobuffalo. 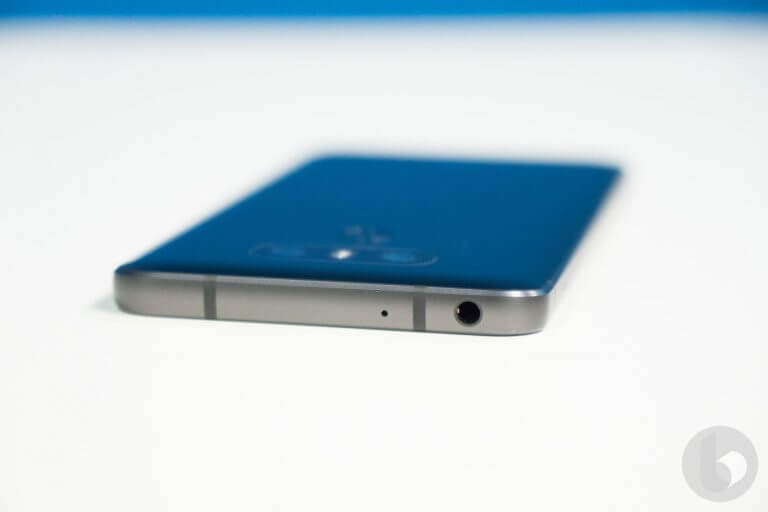