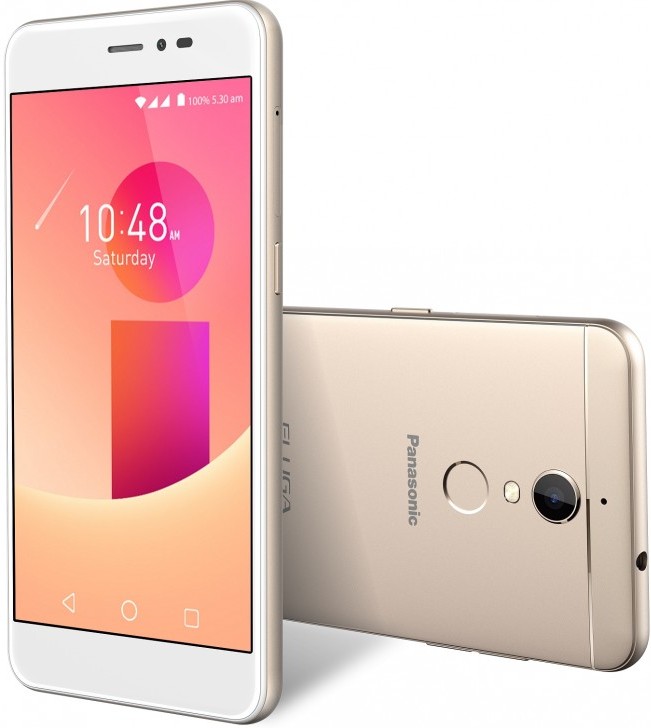 The Japanese smartphone manufacturer Panasonic launched its latest affordable smartphone Panasonic Eluga I9 in the Indian market at Rs. 7499.
The smartphone Panasonic Eluga I9 comes in a metallic body and sports  5-inch HD 2.5D curved glass display with the resolution of 1280 x 720 pixels , 3GB RAM, internal storage capacity of 32GB,which can be further expanded up to 128GB via  microSD card slot. It is armed with 1.25 GHz quad-core MediaTek MT6737 64-bit processor with Mali-T720 GPU and runs on Android 7.0 (Nougat). It has Hybrid Dual- SIM functionality, dimension of 142.5×70.5×7.3mm and weighs 143g. The device has a fingerprint sensor on its back.

The camera section of the smartphone Panasonic Eluga I9 includes a rear camera of 13MP rear with LED flash, f/2.2 aperture and a front-facing camera of 5MP, f/2.4 aperture.
Connectivity wise, it features 4G VoLTE, WiFi 802.11 b/g/n, Bluetooth 4.0, GPS, USB OTG and it is backed up by 2500mAh battery.

The company will make it available to the users in Space grey, Champagne Gold and Blue colors from 15th December via Flipkart.