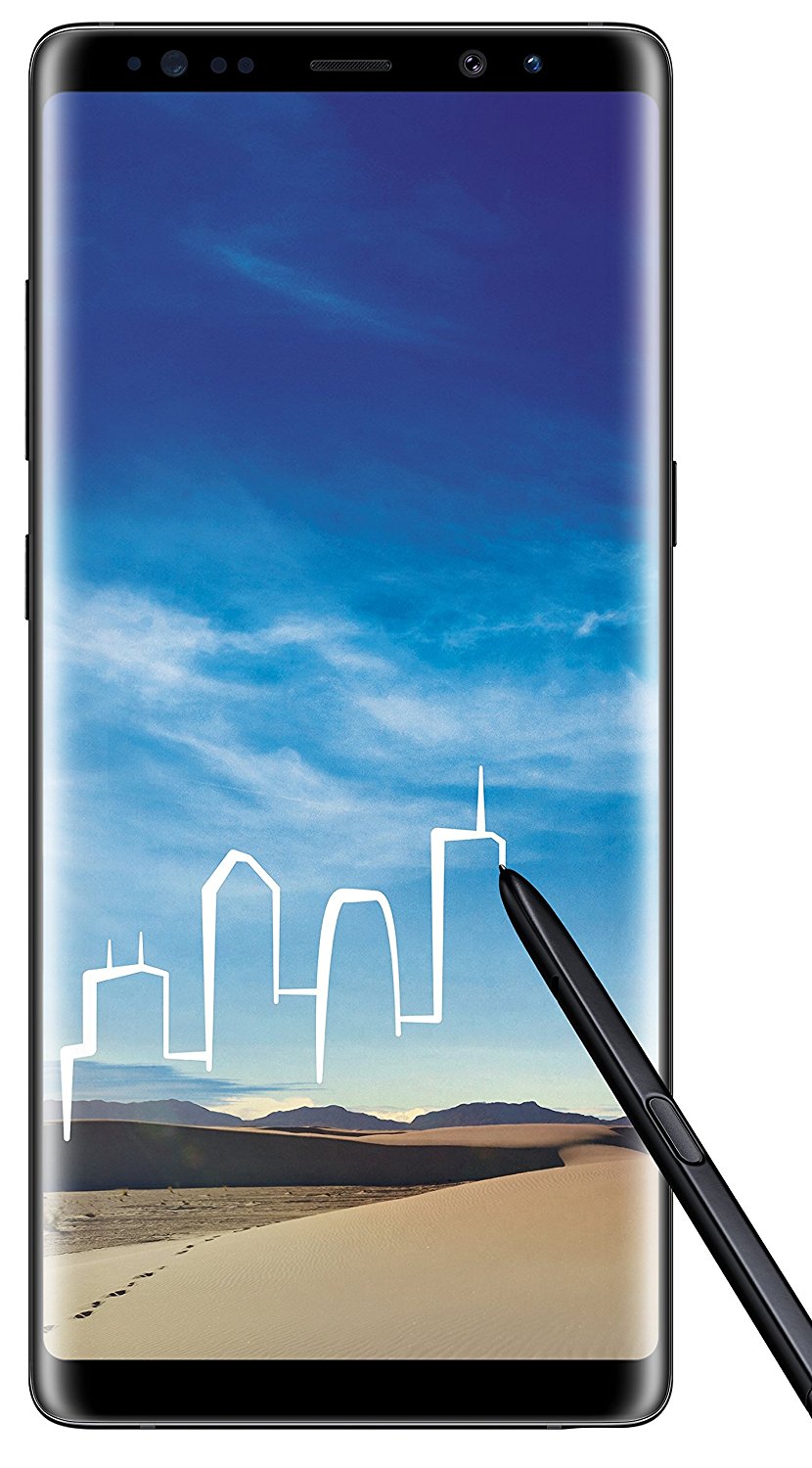 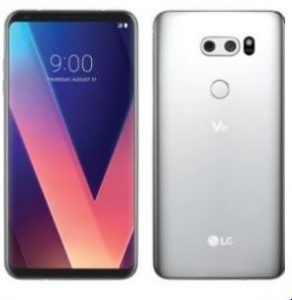 On seeing the comparison table , the  smartphone Samsung Galaxy Note8 is comparative better in few sections including the RAM capacity, Large display, a better front-facing camera . These are the basic differences which make it a bit superior to LG V30 .However both are giving a tough fight to each other .Both are the brand name in the smartphone world . So, you can go for any smartphone according to your budget.