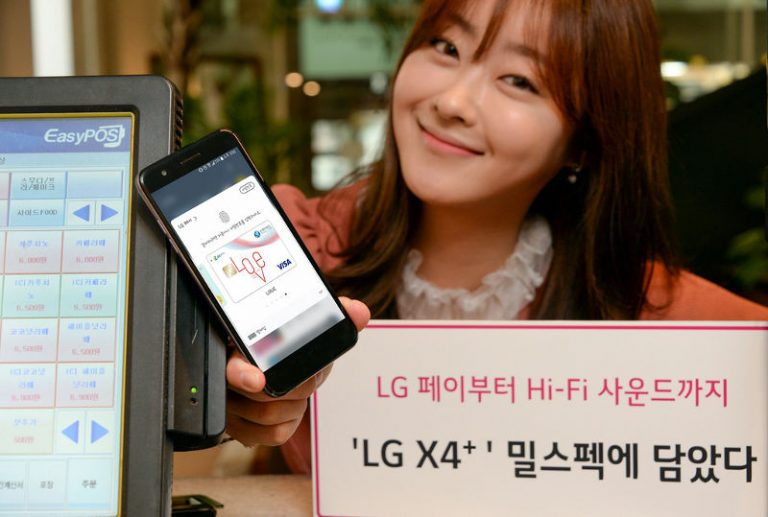 The device LG X4+ has faced a series of tests and certified with MIL-STD-810G, designed by the U.S military to test its equipment limits in various conditions and makes it durable in various conditions including vibration, high temperature, low temperature, thermal shock, and humidity and also has a dedicated digital to analog converter (DAC) for Hi-Res 32-bit 192 kHz audio listening. It has the dimension of 148.6 x 75.1 x 8.6mm and weighs 172.3g.
The smartphone has an aluminum back and sports 5.3-inch HD IPS display with the resolutions of 1280 x 720 pixels. It has 2GB LPDDR3 RAM, internal storage capacity of 32GB, which can be further expanded via microSD card slot. It is armed with 1.4GHz Quad-Core Snapdragon 425 processor with Adreno 308 GPU and runs on Android 7.0 (Nougat). It has a fingerprint sensor placed just below the camera.

The camera section of the smartphone features a rear camera of 13MP rear with LED Flash, 77-degree lens and a front-facing camera of 5MP with 100-degree wide-angle lens. It comes with LG Pay, the company’s own payment solution.
Connectivity wise, it features 4G LTE, Wi-Fi 802.11 b/g/n, Bluetooth 4.2, GPS, NFC and it is backed up by 3000mAh battery and also supports 3.5mm audio jack, FM Radio, Hi-Fi DAC
The company will make the device LG X4+ available in Moroccan Blue and Lavender Violet colors later this month via its major retailers.