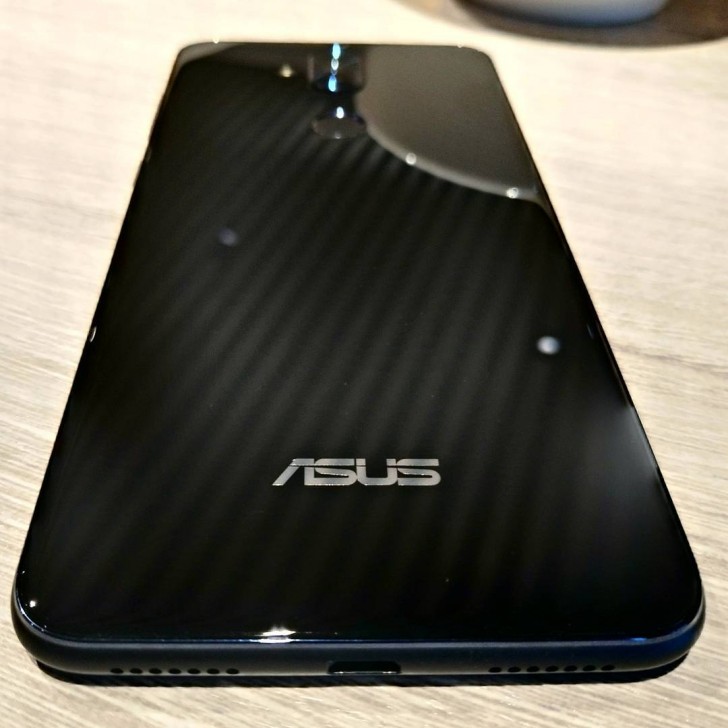 As we know the Taiwanese smartphone manufacturer is preparing for the announcement of Zenfone 5 series smartphones on 27th February at the MWC 2018.Now the live image  leaked by Instagram user Marcel Campos and also a few rumored specifications of one of the devices Asus Zenfone 5 Lite along leaked via the noted leakster Evan Blass.
As per the leakster, the upcoming smartphone Zenfone 5 Lite will sport a Full HD+ display with 5.7-6-inches. It will come with dual- rear camera of 16MP and dual-front cameras of 20MP. It will have curved edges and antenna lines. A fingerprint sensor will be placed just below the camera module. 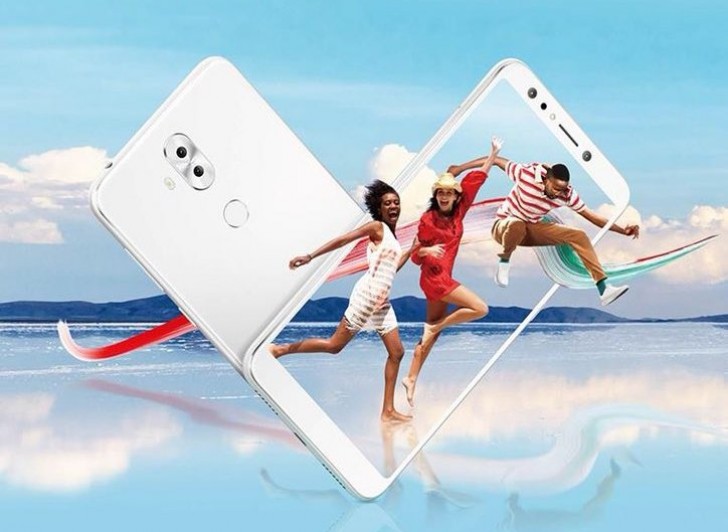 According to the latest rumor, the device will feature 3GB RAM. It will be powered by the Qualcomm Snapdragon 430 SoC chipset with 1.4GHz Octa-Core processor and runs on Android 8.0 Oreo.

After seeing the leaked and rumored specifications, we expect that it will be a mid-range smartphone.

Also earlier of this month, the render of the other version Asus Zenfone 5 with the model number ASUS X00PD hit the web and unveiled the design of the device in all angles including the dual rear cameras and the fingerprint sensor.

The camera section of the device Asus Zenfone 4 Selfie Lite features a 13MP rear camera with LED flash, PDAF, EIS and a front-facing camera of 13MP with soft LED Flash, f/2.0 aperture.
Connectivity wise options, it features 4G VoLTE, WiFi 802.11 b/g/n, Bluetooth 4.0, GPS / GLONASS and it is backed up by a 3000mAh battery.