Huawei P20 press render along with cost and specs leaked 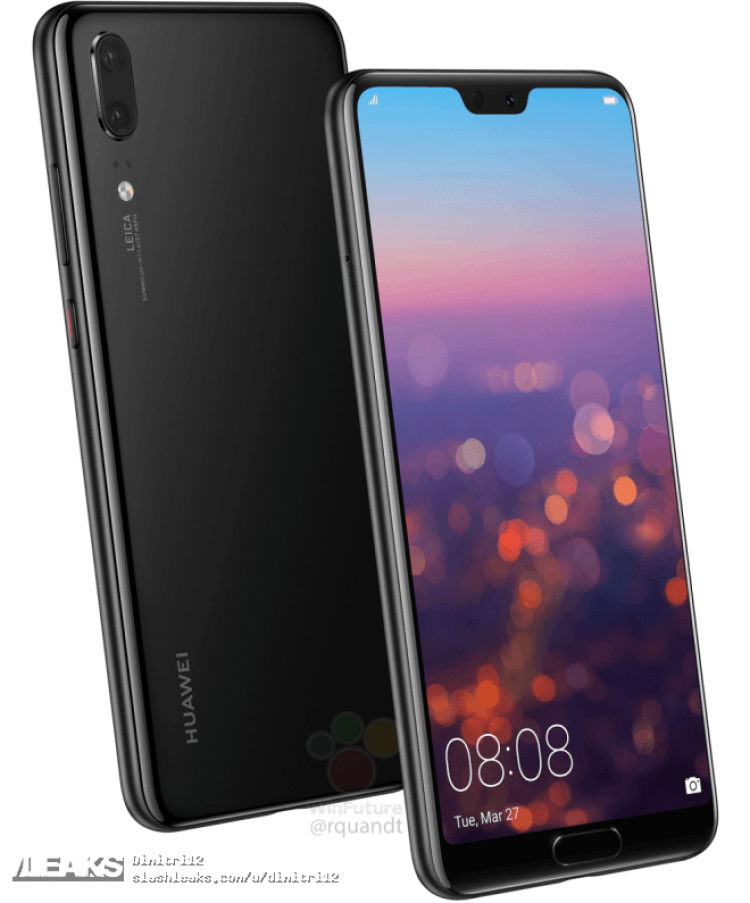 A couple of days ago, the upcoming smartphone Huawei P20 Pro spotted at Geekbench with impressive score and also the promo images of the other device Huawei P20 revealed that it will have triple camera. Now the detailed specifications, press render and the cost of the device Huawei P20 surfaced on the web via the reliable leakster slashleaks.

Till date we have the rumors related to the device Huawei P20 that it will come with a display of 5.7-inch with 1440 x 2560 pixels resolution at 515ppi, 8GB RAM, internal storage capacity of 128GB, which can be further expanded up to 256 GB via a microSD card.

It will be armed with an Octa core HiSilicon Kirin 960 Processor with Mali-G71 MP8 graphics processor and will run on Android v7.1 (Nougat). The device will be powered by a 4000 mAh battery. The device will include a rear camera of 16MP and a front-facing camera of 8MP.

Hence, the information is totally based on rumor, so we have to wait only 2-3 days to get perfect information on its announcement which will be held on 27th March in Paris, France.