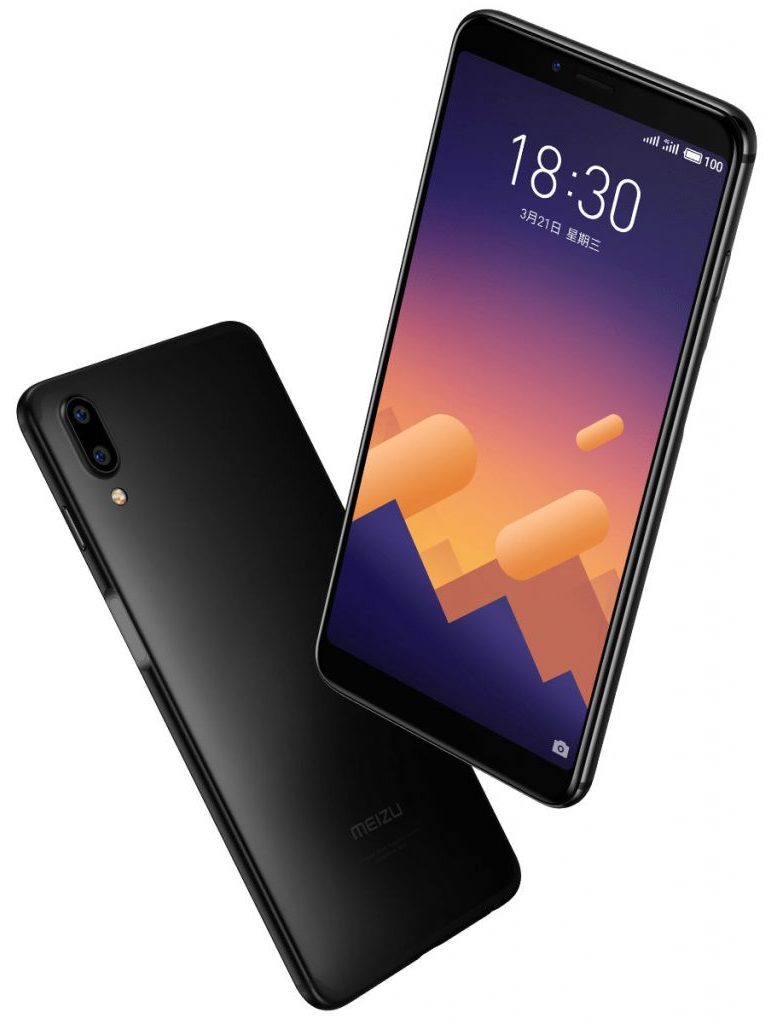 Finally, the smartphone manufacturer Meizu announced its latest smartphone Meizu E3 in China at its fixed schedule as it stated earlier. It is the successor of Meizu E2 that was announced in April last year. The entrance of this smartphone increased one more member in Meizu ‘E series’ family.

It is armed with 1.8GHz Octa-Core Snapdragon 636 14nm processor with Adreno 509 GPU and runs on Android 7.1.2 (Nougat) with Flyme OS 6.3. It has Hybrid Dual SIM (nano+nano/microSD) functionlaity.

The smartphone comes in two versions , one with 3GB LPDDR4X RAM and 32GB internal storage while the other with  4GB LPDDR4X RAM with 64GB internal storage, which can be further expanded up to 128GB via microSD card slot.
It has mTouch fingerprint sensor embedded into the home button that can unlock the phone in just 0.2 seconds and can also be used for secure payments.