OnePlus 6 coming with a notch-Confirmed 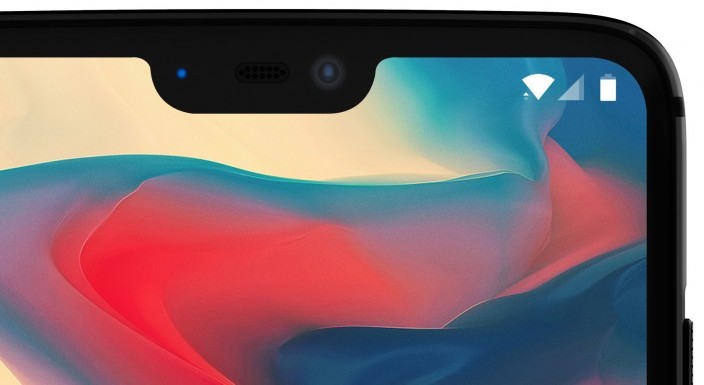 Recently, the detailed specifications of the upcoming flagship smartphone OnePlus 6 leaked on the web. Now the latest official image of the device leaked and revealed a notch on its display . At the mean time, the co-founder and the director of OnePlus  Global Carl Pei confirmed its presence on the device and also describes its need on it. He adds “How big a notch is always depends on your choices as a company,” .

The OnePlus 6’s notch will be larger and  will have  19.62 x 7.69mm, which will improve the front-facing camera quality without effecting the earpiece. He also shows believe on the camera-based face recognition and fingerprint reader instead of sensors. The device will have a larger screen and the  screen-to-body ratio will be 90 percent and it will have a headphone jack.

According to the latest rumor, the device OnePlus 6 will come with a 6.28-inch AMOLED screen with a resolution of 2280 x 1080pixels, 6GB RAM, internal storage capacity of 128GB. It will be powered by Snapdragon 845chipset with 2.7 GHz processor and will run on Android 8.1(Oreo).

The date of its announcement is still  unconfirmed , but it is expected that it will be announced in Q2 2018.