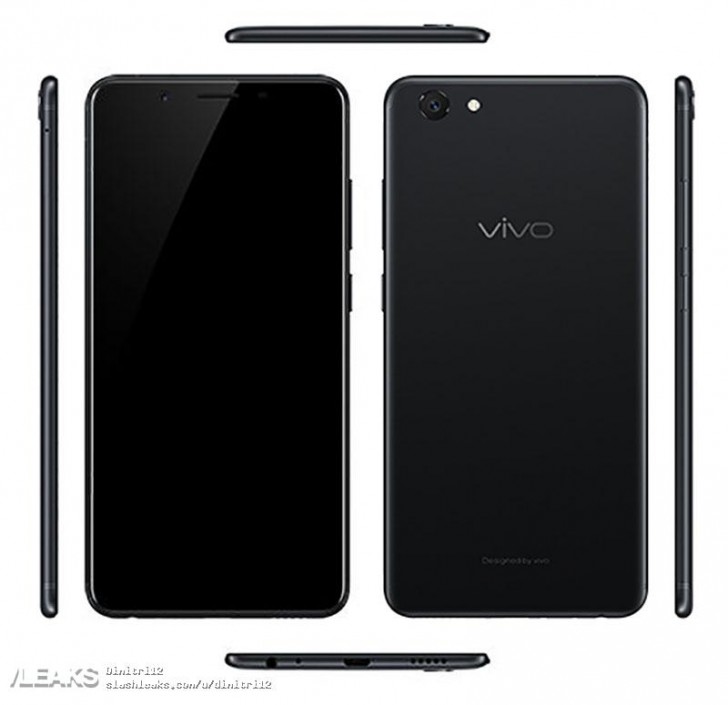 According to the TENAA listing, the Vivo Y71 with metal unibody will have a notch-less design and sport a display of 5.99-inch with a resolution of 720 x 1440pixels. It will come with 3GB RAM, internal storage capacity of 32GB, which can be further expanded via MicroSD card slot.

It will be powered by a Snapdragon 425 chipset with 1.4GHz quad-core processor and will run on  Android 8.0 OS. It will have the dimension of  155.87 × 75.74 × 7.8 (mm) and weighs 150g. The fingerprint reader will be not available on the device, but  the leaked image of the device hints a 3.5mm audio jack placed  on the bottom frame, right next to the single speaker and the microUSB port.

The camera section of the device Vivo Y71 will include a rear camera of 13MP and a front-facing camera of 5MP. It will be backed up by a 3285mAh battery.

The other device Vivo Y71A will be a network version and there is no details available related to it, but it is expected that it will have similar specifications as of its sibling Vivo Y71A.