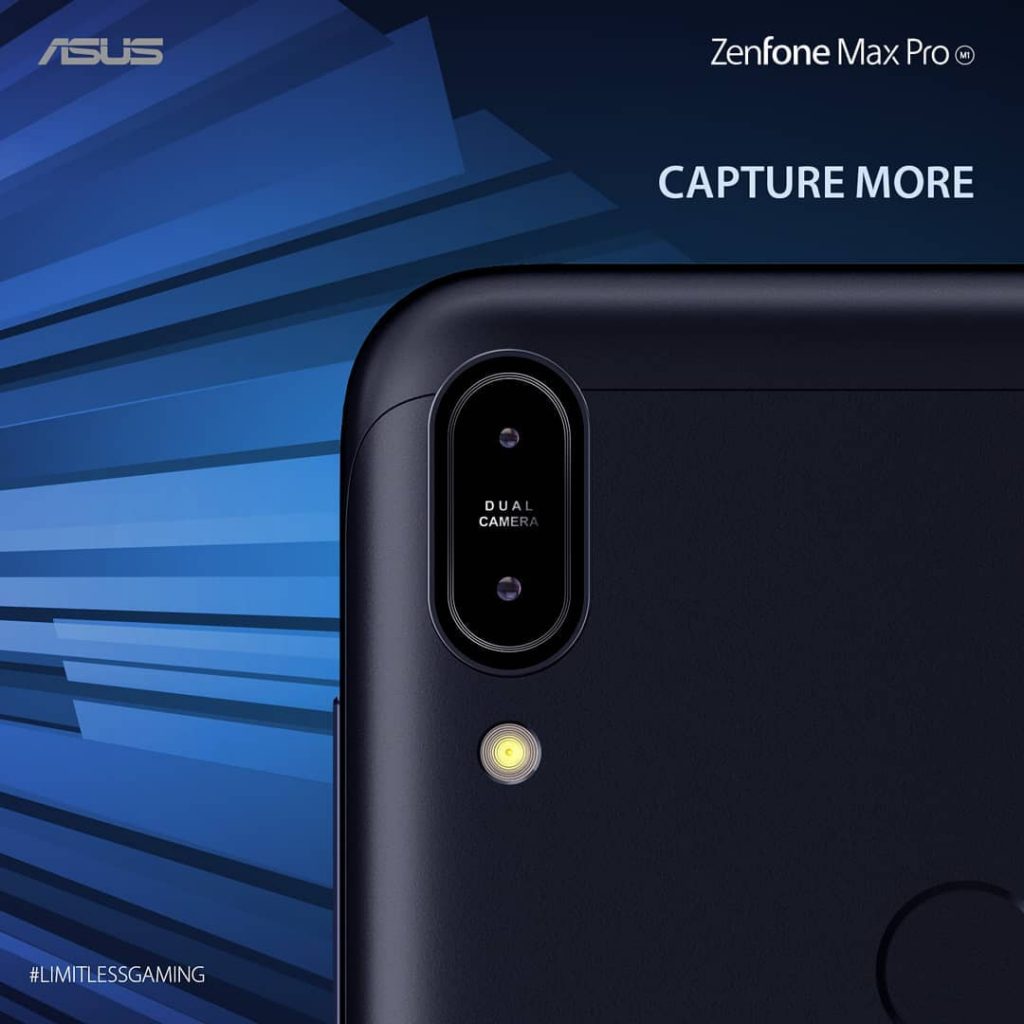 Recently, the Taiwanese smartphone manufacturer along with Flipkart at the BigOnFlipkart event confirmed that it will launch a latest mid-end smartphone Asus Zenfone Max Pro M1 in Indian market on 23rd April without revealing a single specification of the device. Now the specifications of the device leaked ahead in Indonesia and likely to be launched on the similar date in the country. 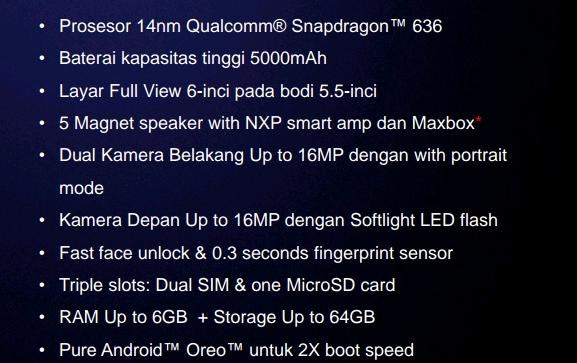 According to the latest leaked rumor, the device Asus Zenfone Max Pro M1 will sport  6-inch Full HD+ 18:9 2.5D curved glass display with the resolution of  2160×1080 pixels . It will come with 4GB RAM with 32GB storage, 6GB RAM with 64GB storage, which can be further expanded up to 256GB via microSD card slot. It will be armed with 1.8GHz Octa-Core Snapdragon 636 14nm  processor with Adreno 509 GPU and will run on Android 8.0 (Oreo). It will have dual-SIM functionality, fingerprint sensor on its back and also have Face unlock feature.

The camera section of the device Asus Zenfone Max Pro will include a rear camera of 16MP with LED Flash, PDAF, secondary camera with wide-angle lens and a front-facing camera of 16MP with soft LED flash. It will also come with 5-magnet speaker, NXP Smart Amp.
Connectivity wise, it will feature 4G VoLTE, Wi-Fi 802.11 a/b/g/n (2.4GHz + 5GHz), Bluetooth 5, GPS + GLONASS and it will be backed up by massive 5000mAh battery.

The company will make it available  in Gold, Blue and Black colors.The cost of the device Asus Zenfone Max Pro  is still not declared , it will be known after its launching .