Earlier of this month, the smartphone manufacturer Huawei had officially confirmed that the smartphone Huawei Honor 10 will be announced on 19th April at an event in Shanghai, China . The company has also sent out the invites for its global announcement in London on 15th May. As we are inching closer to its announcement, the device is also stepping forward and spotted at TENAA with leaked specifications. 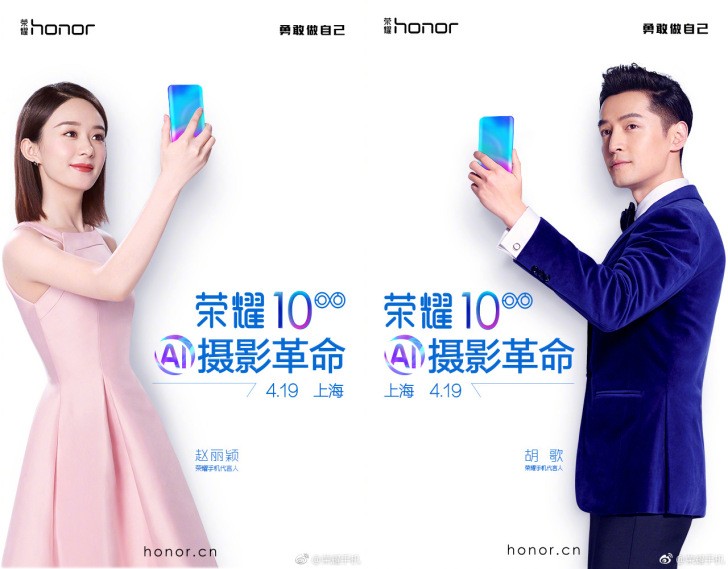 It will have dual camera setup with 16 MP + 24 MP sensor and will feature “semantic image segmentation mode”, which will make the camera to detect the multi-scene detection within a single photo, which will be possible by the AI capabilities of the Kirin 970. It will be powered by a 3,320 mAh battery with fast charging.
The device will have four model numbers such as COL-AL10, COL-TL10, COL-AL00, and COL-TL00 with different configurations .

According to the latest rumor, the upcoming flagship smartphone Huawei Honor 10 will sport 5.8-inch FullView display, 6GB RAM, internal storage capacity of 256GB. It will be powered by the Kirin 970 SoC chipset and will run on Android 8.1 Oreo with EMUI 8.1 on top.
It will come with dual-rear camera and the fingerprint sensor will be placed on its front just below its display.
Now we have to wait a couple of days to get the detailed and prefect information related to the specifications.