Huawei Honor 7A with dual rear cameras announced in China 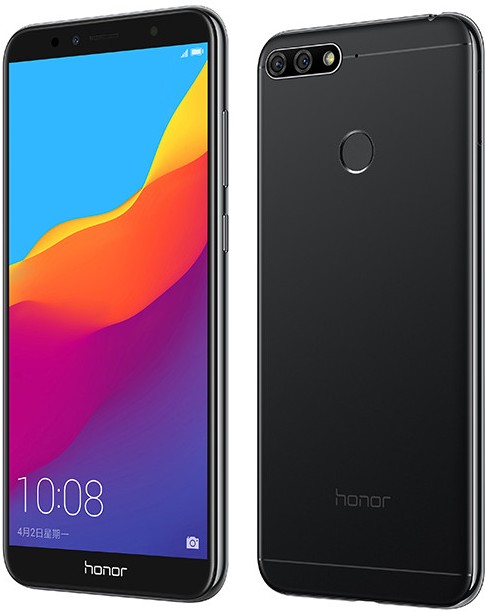 The  Huawei’s sub-brand Honor finally kept its promise and announced its latest affordable smartphone Huawei Honor 7A at its fixed schedule as stated earlier . It is the successor of the Huawei Honor 6A that was announced on brand just announced in May last year.
The smartphone Huawei Honor 7A sports 5.7-inch 18:9 FullView 2.5D curved glass display with the resolution of 1440 x 720 pixels . It has 2GB / 3GB RAM with internal storage capacity of 32GB, which can be further expanded up to 256GB  via microSD card slot.

The camera section of the device Huawei Honor 7A includes dual rear cameras of 13MP with LED flash, f/2.2 aperture, secondary 2MP rear camera and a front-facing camera of 8MP with LED flash, f/2.0 aperture .
Connectivity wise, it features 4G VoLTE, Wi-Fi 802.11 b/g/n, Bluetooth 4.2, GPS + GLONASS and supports  3.5mm audio jack, FM Radio. It has a fingerprint sensor on its back and is backed up by a 3000mAh battery.