Huawei may announce the world’s first foldable smartphone in November 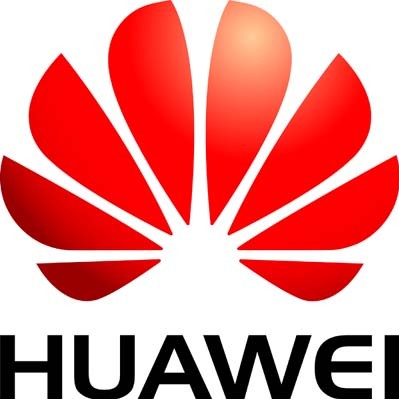 Since, we have the reason to believe on this report  as the  Huawei’s CEO , Richard Yu  has already confirmed it after the launching of  Huawei Mate 10 in October last year and was also added that  the smartphone company Huawei is working seriously on a foldable phone and aimed for its launching in 2018 . So, there is chance that Huawei will become the first to launch the first foldable smartphone by pushing  Samsung  back.