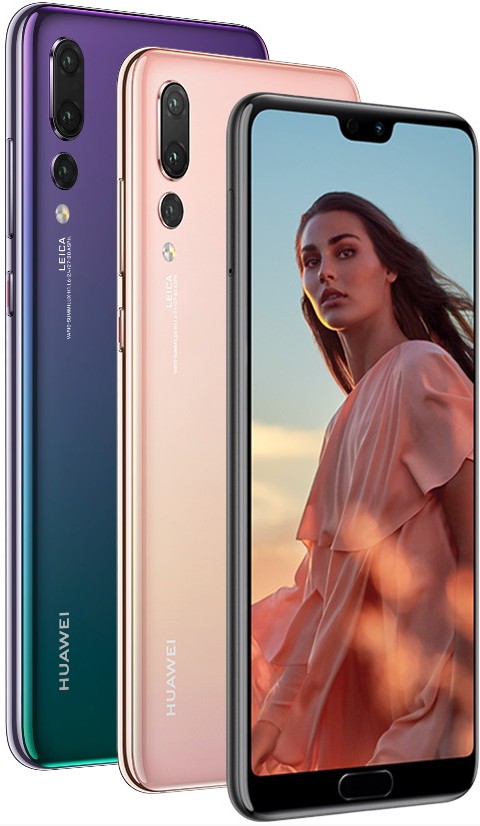 The smartphone manufacturer Huawei already announced  a couple of smartphones Huawei P20 and Huawei P20 Pro in Paris last month. Now the company is looking towards the Indian market for its early arrival. Hence, the Huwaei India has tweeted through its official twitter account along with the hashtag  #HuaweiP20 via a 11 second video with triple circle pattern. But the teaser video didn’t confirm whether it will be the Huawei P20 Pro or Huawei P20 or the both . Since, Huawei took much time for launching its device in Indian market . As  we know the last smartphone Huawei P9 was launched in India in August , 2016. 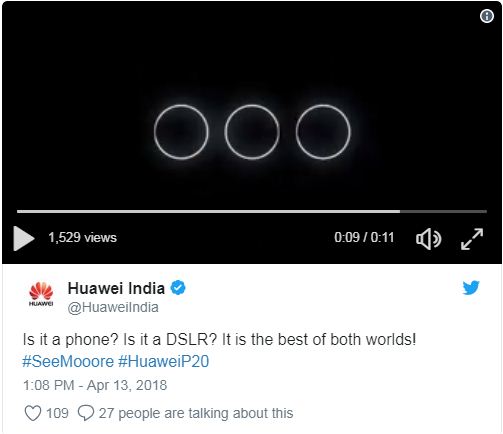 The cost and the date of its launching is still not declared by the company Huawei yet, but it is expected that it will be launched last week of this month.

The users will have the option to get the device Huawei P20 Pro in Black, Twilight, Pink Gold and Midnight Blue colors.