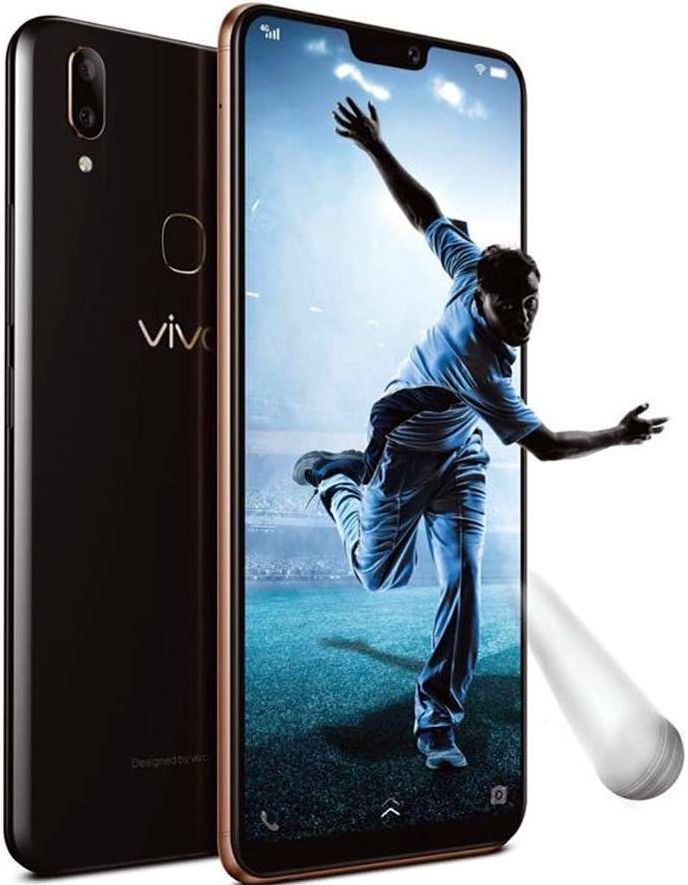 The smartphone Vivo V9 with 24MP front-camera was launched in Indian market at Rs.22990. Now the company launched an affordable version of the device named Vivo V9 Youth for the Indian users at Rs.18990.

The camera section of the device includes dual rear camera of 16MP rear camera with LED flash, secondary 2MP camera and a front-facing camera of 16MP with soft LED flash.
Connectivity wise, it features 4G VoLTE, Wi-Fi 802.11 a/b/g/n, Bluetooth 4.2, GPS + GLONASS and it is backed up by  3260mAh battery.
The users have the option to get the device Vivo V9 Youth in Pearl Black and Champagne Gold colors via offline retailers .