LG K30 with fingerprint sensor announced in the US @ $225 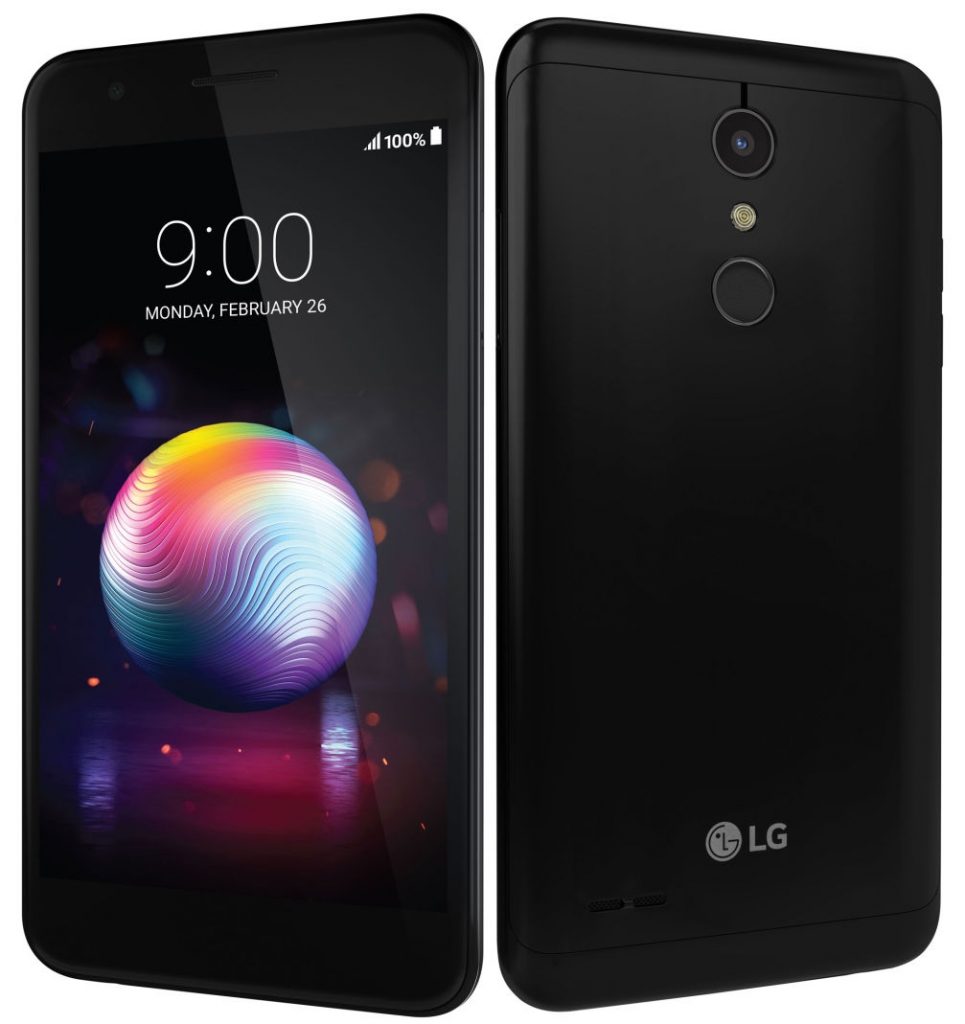 The smartphone manufacturer LG announced its latest smartphone LG K30 in the US market at $225 (Rs. 15,030 approx.) and adds one more member in its K Series family. It comes with similar specifications  as the device LG X4+ that was announced in January this year.

Connectivity wise, it features 4G LTE, Wi-Fi 802.11 b/g/n, Bluetooth 4.2, GPS and it is powered by 2880mAh battery.
The users can get the device in Black color via the retailer T-Mobile.