Xiaomi Redmi 6 will be announced on 12th June in China 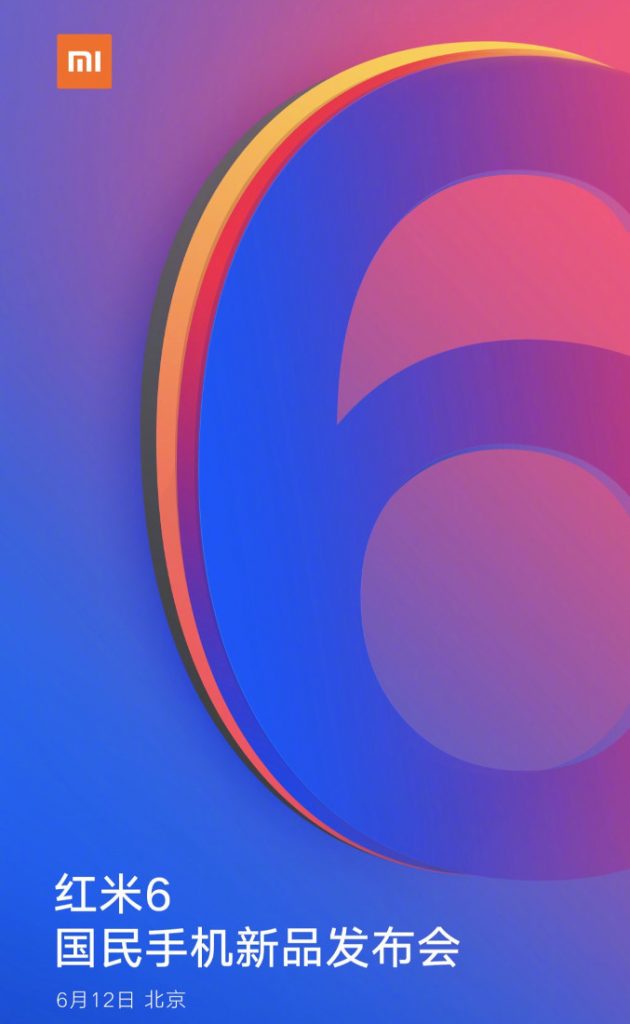 The Chinese smartphone manufacturer Xiaomi finally fixed the announcement date for its latest affordable smartphone Xiaomi Redmi 6 on 12th of this month in China . It is the successor of Xiaomi Redmi 5 that was announced in China in February this year. Since the models Xiaomi M1804C3CC, M1804C3DE and M1804C3CE  have already shown on TENAA listing last month in China. 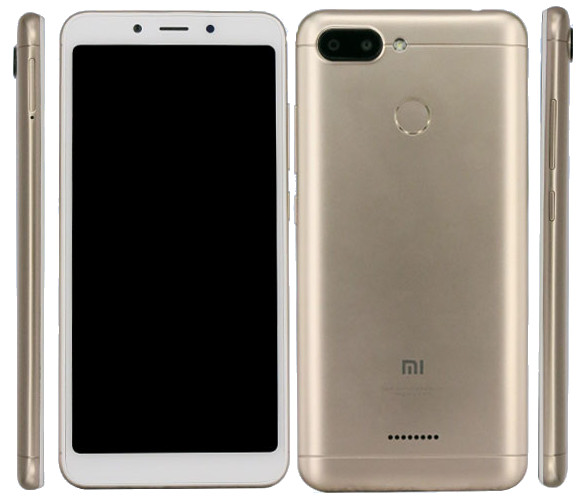 It will be armed with 2GHz Quad-Core / Octa-Core processor and will run on Android 8.1 (Oreo) with MIUI 9.

The camera section of the device Xiaomi Redmi 6 will include dual rear camera of 12MP with LED Flash, secondary rear camera and a front-facing camera of 5MP.
Connectivity wise, it will include  4G VoLTE, Wi-Fi 802.11 b/g/n, Bluetooth 4.2, GPS + GLONASS. It will be backed up by 3000mAh battery.
The device Xiaomi  Redmi 6 will be available in Blue, Black, Silver, White, Gold, Rose Gold, Purple and Red colors.

The cost of the device is still unknown, it will be known on its announcement.

It’s predecessor Xiaomi Redmi 5 comes with a metal unibody design and sports a 5.7-inch HD+ display with a resolution of 1440x720pixels . It is powered by an octa-core Qualcomm Snapdragon 450 chipset with Adreno 506 GPU and runs on MIUI 9n which is based on Android 7.1 Nougat.

It has 2GB RAM/16GB storage and 3GB RAM/ 32GB storage capacity. It has the dimension of 151.8 × 72.8 × 7.7mm and weighs 157g.
The camera section of the device includes a rear camera of 12MP with LED Flash, 1.25μm pixel size, f/2.2 aperture, PDAF and a front-facing camera of 5MP with LED flash, Beautify 3.0 feature for capturing magnificent portrait shots. The device has a fingerprint sensor on its back.
Connectivity wise, the device supports Bluetooth 4.2, A-GPS, a 3.5mm headphone jack, Wi-Fi, and a micro-USB port for charging. It is powered by a 3300mAh battery.