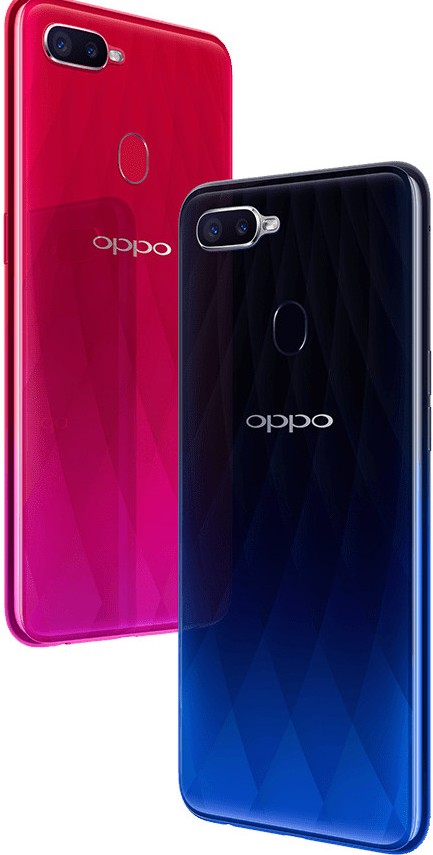 The detailed rumored specifications of the smartphone Oppo F9 were leaked earlier of this month, now the smartphone manufacturer Oppo announced the device OppoF9 in Vietnam and Philippines and adds one more member in the F-series smartphones. There is also expectation that it will be re-branded and launched as Oppo F9 Pro on 21st August in Indian market.