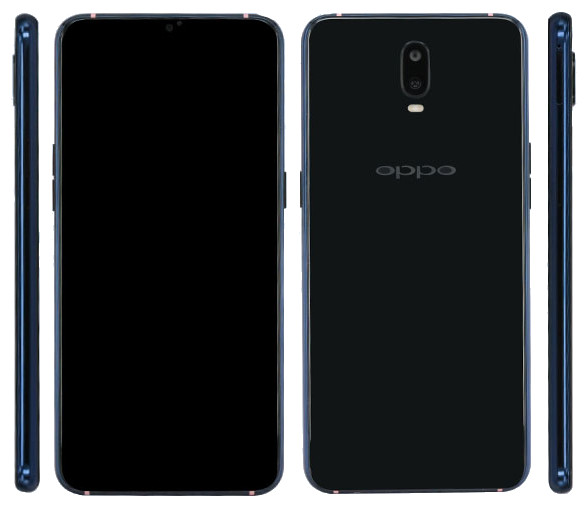 According to the latest rumor, the upcoming device Oppo R17 will sport 6.4-inch Full HD+ 19:9 aspect ratio display with the resolution of 2280 x 1080 pixels. It will come with 8GB RAM, internal storage capacity of  128GB .
It will be armed with Octa-Core Snapdragon 710 (Dual 2.2GHz Kryo 360 (performance) + Hexa 1.7GHz Kryo 360 (efficiency)) 10nm processor with Adreno 616 GPU and will run on ColorOS 5.2 based on Android 8.1 (Oreo) . It will come with an In-display fingerprint sensor or rear-mounted fingerprint sensor. It will have dual-SIM functionality.

Also the sibling  Oppo R17 Pro will have 6GB RAM, internal storage capacity of 128GB. It will be armed with Snapdragon 710 SoC chipset and will pack a rear camera of 16MP . It will also feature 3D Face unlock in place of a fingerprint sensor.

There is expectation that both the devices Oppo R17 and Oppo R17 Pro are likely to be announced shortly, later this month.