YU Ace to launch on 30th August in India 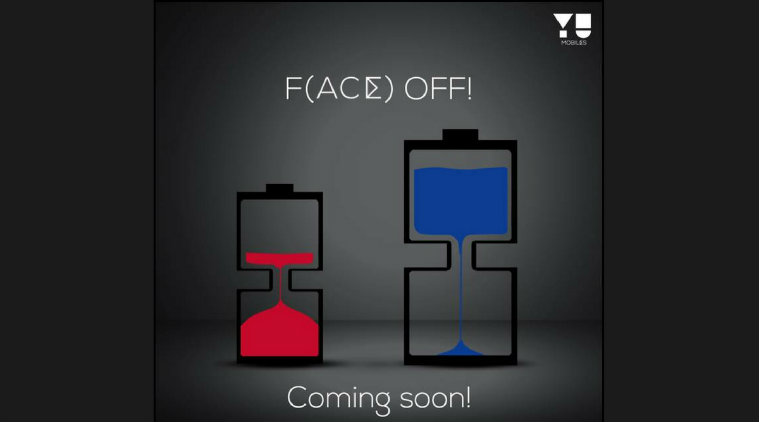 The  YU Televentures which is a sub-brand of the Micromax Mobiles was launched the smartphone Yu Yureka 2 in September last year and now the company breaking its silent after long interval and now preparing to launch its latest device YU  Ace on 30th August in its home market and hence in this regard, it has sent out the press invites for the event. 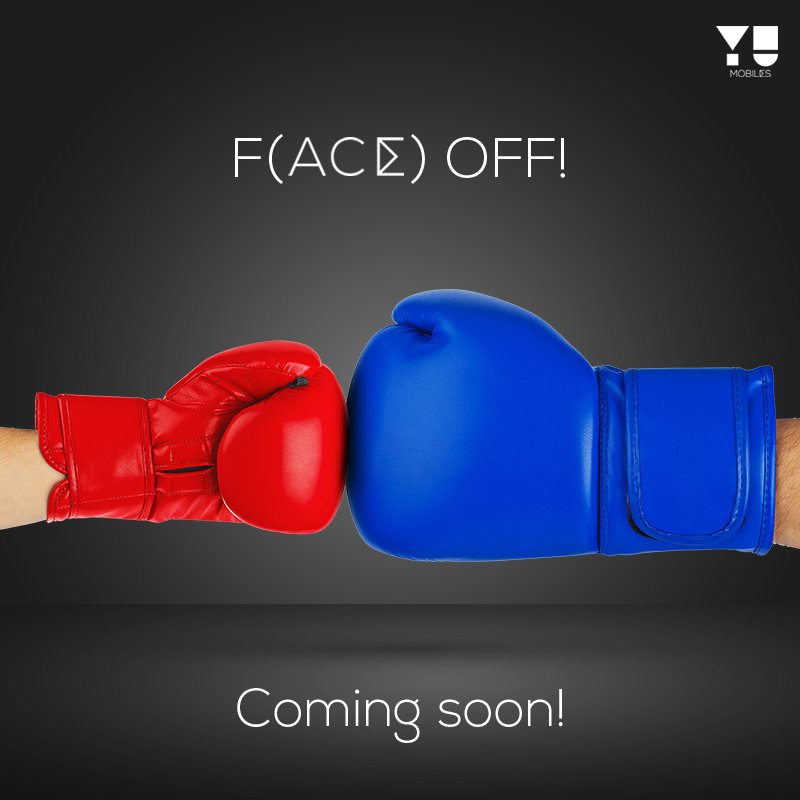 Since, the smartphone manufacturer didn’t reveal a single specification related to the upcoming device, but  the leaked #YUFaceOff teasers hints that the device will be armed with high-end chipset and the another teaser is trying to say that it will be backed up by a massive battery .
These all are based on our speculation, so more detailed and confirmed information will be know in two days .