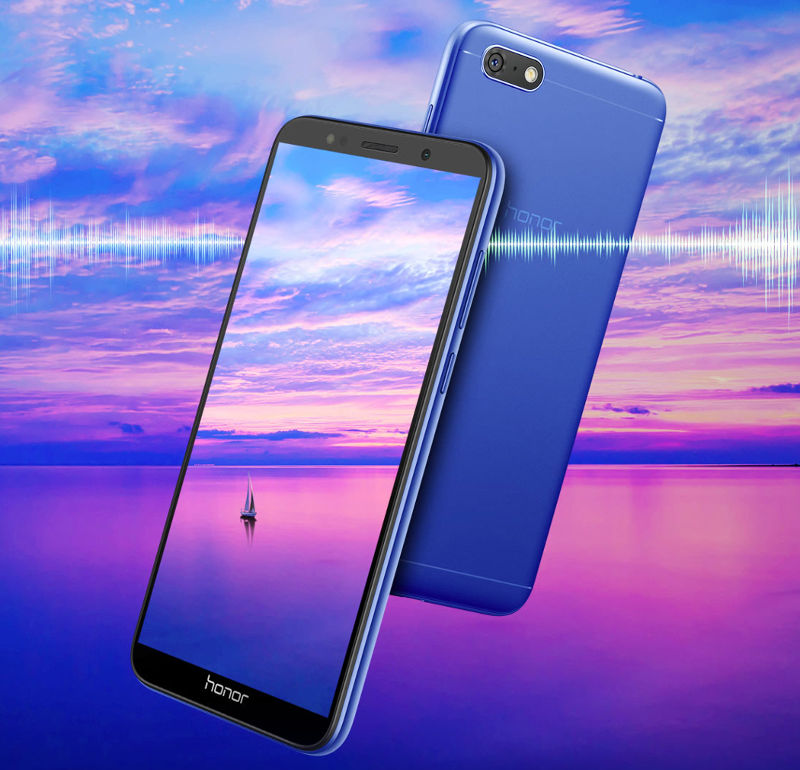 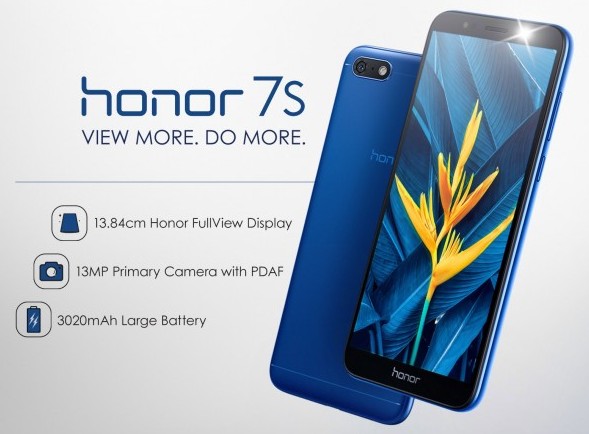 It is armed with 1.5GHz Quad-Core MediaTek MT6739 64-bit processor with PowerVR Rogue GE8100 GPU and runs on Android 8.1 (Oreo) with EMUI 8.1.
The camera section of the device Huawei Honor 7S includes a rear camera of 13MP with LED flash, PDAF and a front-facing camera of 5MP with LED flash.
Connectivity wise, it features 4G VoLTE, Wi-Fi 802.11 b/g/n, Bluetooth 4.2, GPS and supports 3.5mm audio jack, FM Radio.It is backed up by 3020mAh non-removable battery.
The users can get the device Huawei Honor 7S in blue, black and gold colors and the company will make it available from 14th September via Flipkart.