Huawei Maimang 7 with 6GB RAM, dual front and rear cameras will be announced on 12th September in China 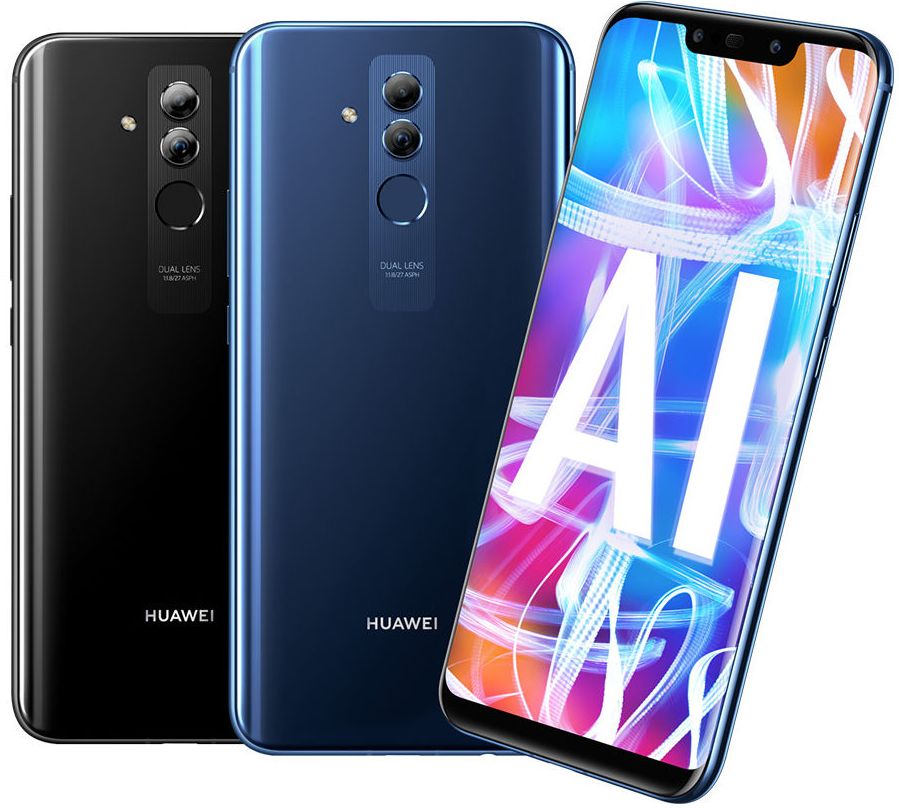 The camera section of the device Huawei Maimang 7 includes dual rear camera  of  20MP with LED flash, f/1.8 aperture, secondary 2MP rear camera and dual front-facing camera of 24MP  with f/2.0 aperture, secondary 2MP camera with AI feature.
Connectivity wise, it features Dual 4G VoLTE, Wi-Fi 802.11 ac (2.4GHz / 5GHz), Bluetooth 4.2 LE, GPS + GLONASS. It has a fingerprint sensor on its back and it is backed up by 3650mAh battery with fast charging.

The cost of the smartphone Huawei Maimang 7 is still not confirmed by the Huawei, but it is expected that it will be available at lesser price as compare to the cost at which it was introduced. Since, all will  be declared on its announcement, so wait for few hours .