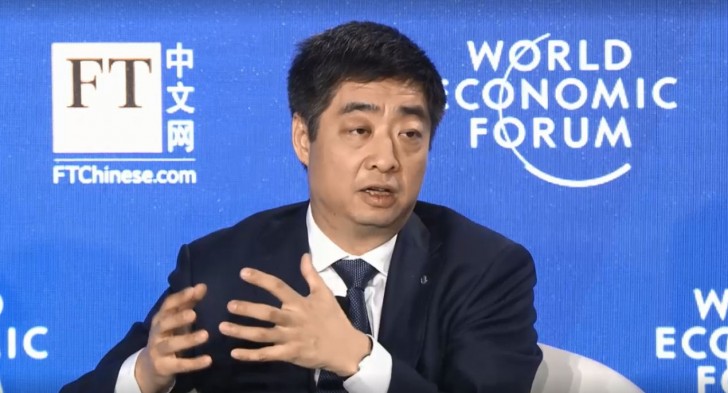 This is an old talk that both the smartphone manufacturers Samsung and Huawei are willing to become the first to introduce the foldable smartphones and there is no doubt that both of them have caliber to do so, but the question is, who will do it first.

As we know Huawei is likely to announce the world’s first foldable smartphone in November this year, as rumored earlier . Now according to the latest report via the Huawei’s CEO Ken Hu at the World Economic Forum, Huawei will bring the first foldable smartphone with 5G connectivity and now the expectation of its arrival not this year,but in middle of 2019. He also added that the users will enjoy the enhanced mobile broadband, low latency and IoT through its HD display.

Also its contender Samsung has already confirmed that it will introduce the first foldable smartphone this year, but here the new matter arises whether it will have 5G support or not , so for your information it has already announced the world’s first 5G modem-Exynos 5100 last month and has the 3GPP standards. The Exynos 5100 modem is built on the 10nm manufacturing process supporting the networks such as 2G GSM/CDMA, 3G WCDMA, TD-SCDMA, HSPA, and 4G LTE within a single chip solution. The modem will come  at the end of this year at the user’s hand.

So, it is still unconfirmed whether the Samsung will introduce its foldable smartphone with 5G support or not, we will have to wait for its confirmation from the Samsung’s camp.