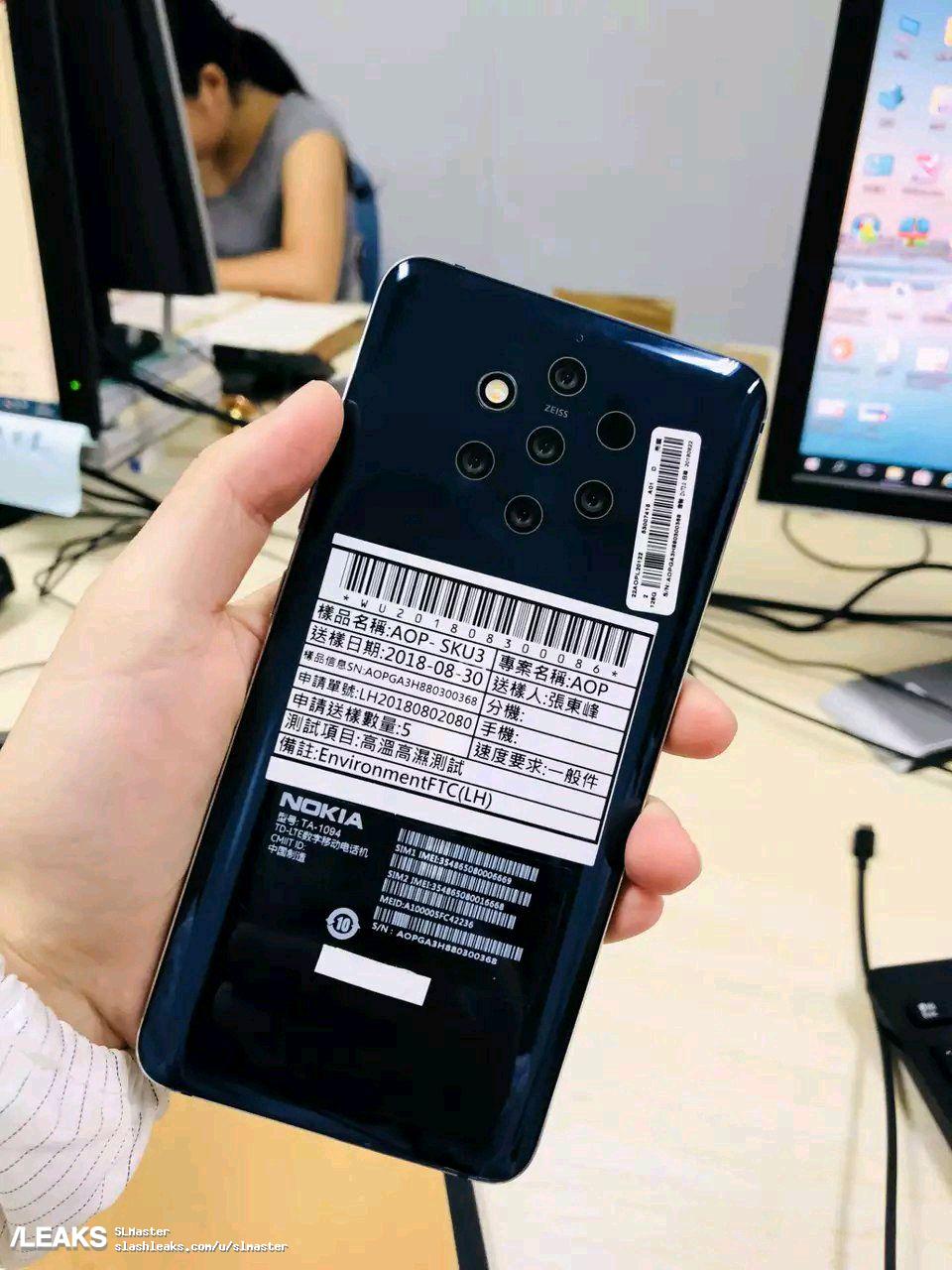 A series of rumors and reports about the upcoming smartphone Nokia 9 have already made the round of the web and also leaked that it will come with ”best- in -class- camera” and will be powered by Snapdragon 845chipset.
A rumor related to the upcoming Nokia smartphone with penta camera setup on its back was hit the web in January this year via the Chinese social network Baidu that a concept phone with five lenses arranged in a circle, added with a LED flash is likely to be named as Nokia 10 and at that time the sketch of the design was revealed by the forum members . The leaked design had showed the arrangement of 5 lenses in 1-1-3 order including the  one LED flash and an unknown sensor on a circular ring. It had also leaked that the design was engineered by Foxconn Technology Group. 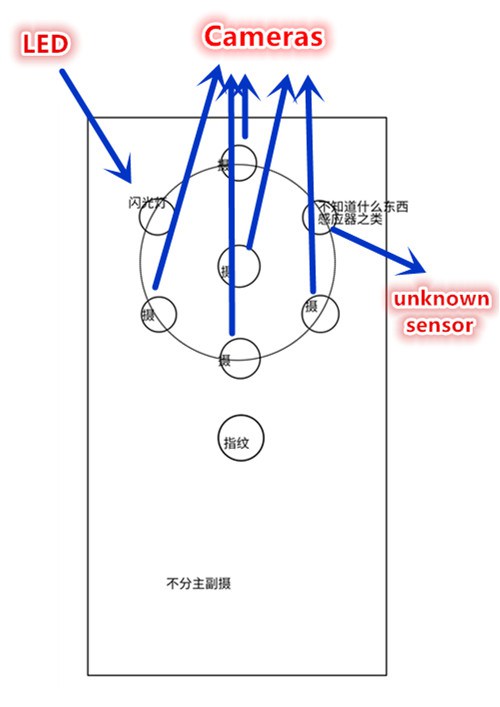 Now after interval of 6-7 months, a latest report suggests that HMD Global is definitely in the path of manufacturing its latest Nokia smartphone with five cameras on its back. This is hinted  by the leaked live image of the device with model number TA-1094 surfaced on the web in China. The name of the device is still not confirmed but it is rumored to be Nokia 9.
If we follow the leaked image, than we can see the similar design as was leaked earlier but it lacks of a fingerprint sensor so there is expectation that it will come with 3D face unlock or  an in-display fingerprint sensor.

According to the latest rumor, the device Nokia 9 will sport a 5.9-inch Quad HD OLED screen. It will be armed with Snapdragon 845chipset , 8GB of RAM and  a series of Zeiss branding cameras on its back.
Except these, we have no much information related to the specifications. The date of its announcement is still not confirmed , but it is likely to be announced next year.