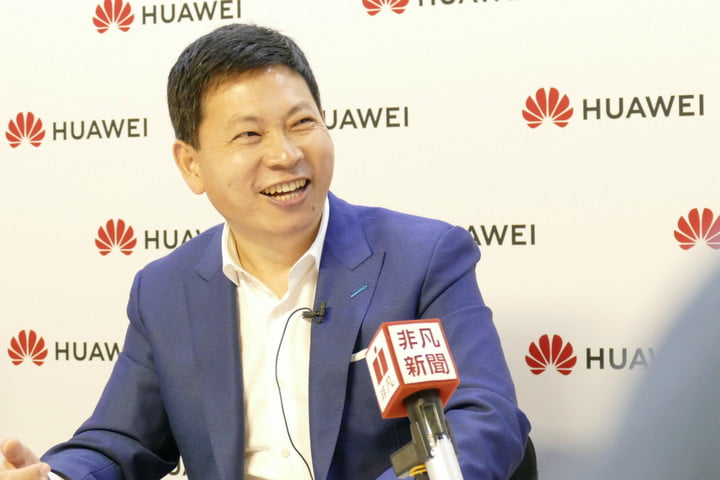 Many companies are working on foldable phones, which will be released maybe next year. What is your take on this form factor?

I can’t talk much about it, but we have a foldable phone, a 5G one, currently under development, it’s in lab testing. It’s very interesting.

When can we expect either a foldable or 5G phone from Huawei?

I can’t give you a concrete time, but it will definitely be next year.

When you say foldable phone, do you mean a foldable screen? Not like the ZTE, where they…

Oh, no, that’s was terrible. That was a bad idea – to have a gap. No, ours will fold out to a large screen size and it will not have a gap. You wouldn’t even need to carry a tablet or a PC with you – you will have a large screen on your phone. The screen on the Mate 20 X is already big but for some – they need an even bigger one.

However, who will make the history it doesn’t much matter but the one thing is sure that the users will definitely get one of the best best smartphone with multi-tasking feature in coming days. Let’s hope so!!