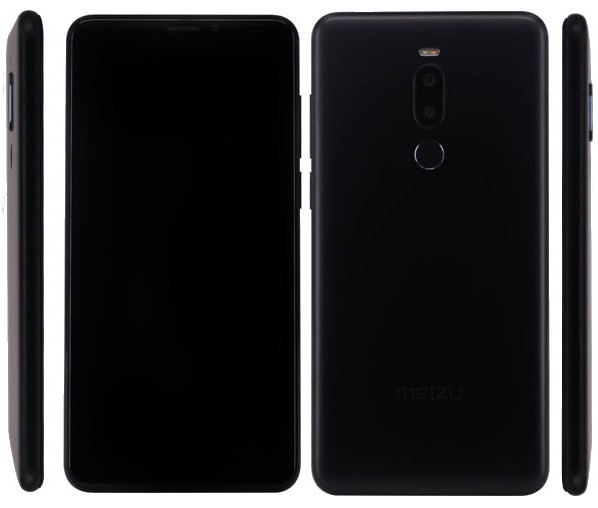 The smartphone manufacturer Meizu has confirmed that it will announce its latest smartphone Meizu Note 8 with mid-end specifications on 25th October. Since, the device Meizu Note 8 with the model number  M822Q has already spotted on TENAA  recently.
According to the latest rumor, the upcoming smartphone Meizu Note 8 will sport 6.2-inch Full HD+ display with the resolution of 2220 x 1080 pixels, 19:9 aspect ratio. It will come with the 4GB RAM, internals storage capacity of 64GB , which can be further expandable up to 128GB via microSD card slot. It will have the dimension of 153.64×75.56×7.95mm ; weighs 168g, and have dual-SIM functionality. The device will feature a rear mounted fingerprint sensor. 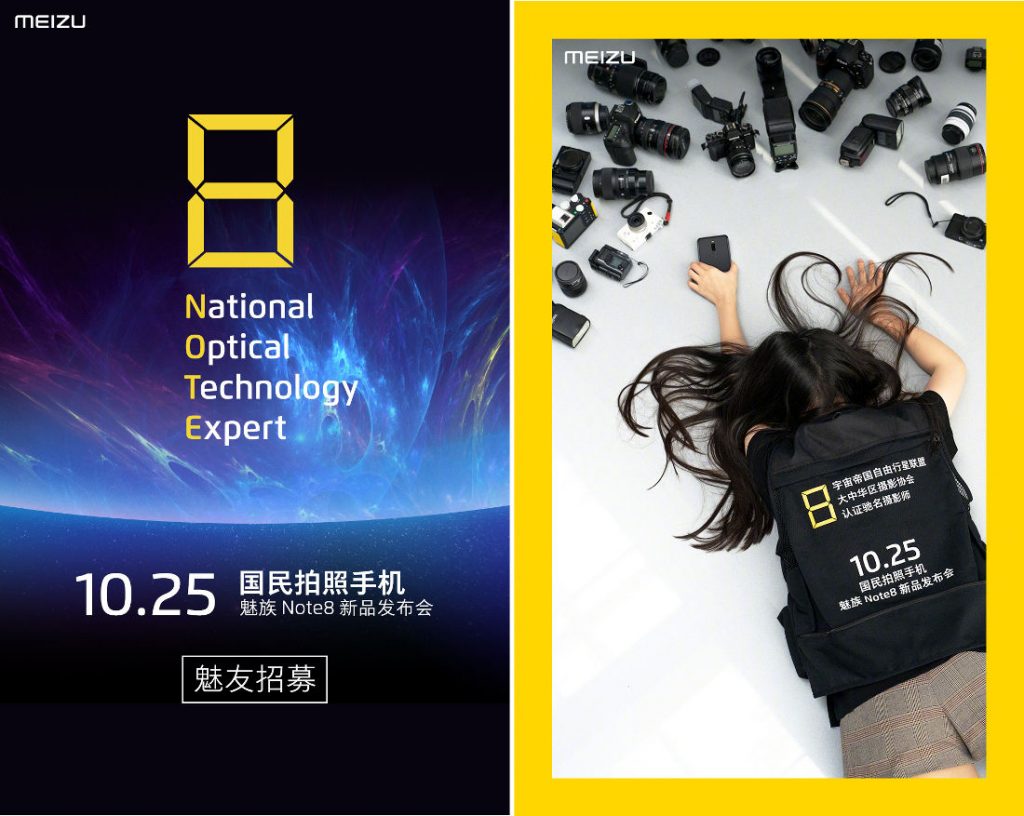 It will be armed with1.8GHz Octa Core processor and will run on Android 8.1 (Oreo) with Flyme OS.
The camera section of the device Meizu Note 8 will include dual rear camera of 12MP with LED flash, secondary 5MP camera and a front-facing camera of 8MP.
Connectivity wise, it will feature 4G VoLTE, Wi-Fi 802.11 ac (2.4GHz + 5GHz), Bluetooth 5, GPS + GLONASS and will be backed up 3500mAh battery.
The users will get the device  Meizu Note 8 in Black, Red, Blue and Purple colors.The cost of the device is still not confirmed by the company, it will be known on its announcement.