Nokia X7 (7.1 Plus) teaser reveals notch display , to be announced on 16th October 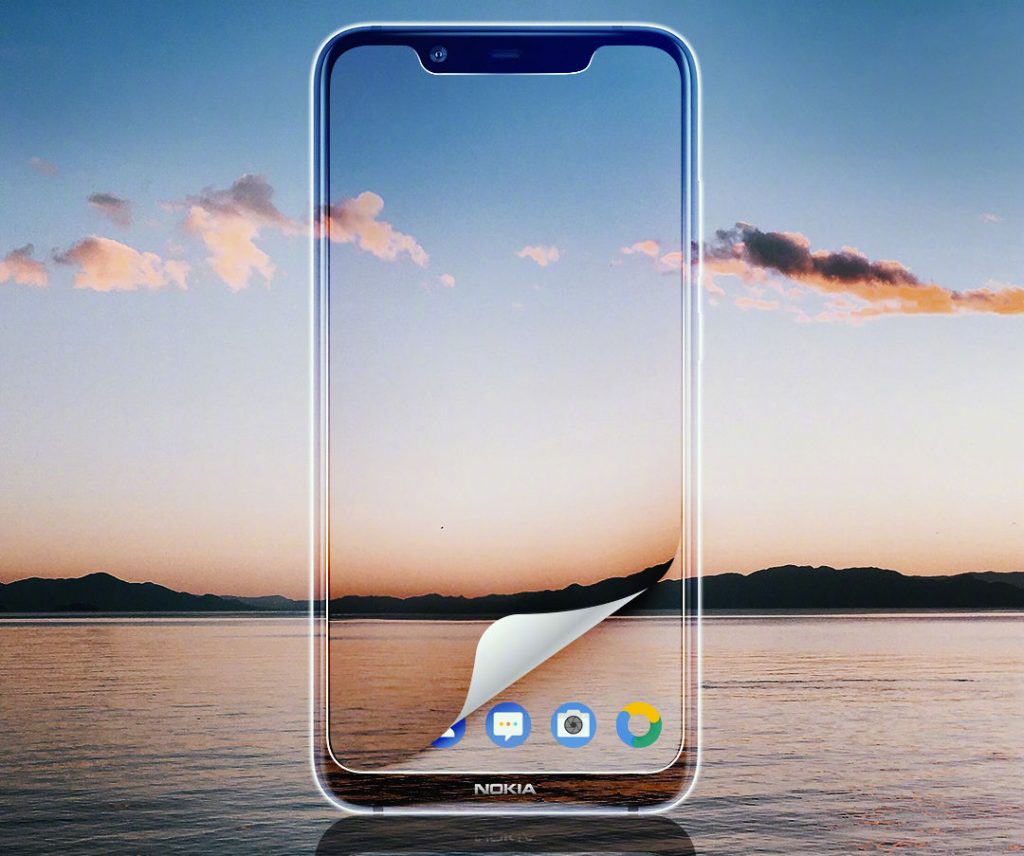 As we know the upcoming smartphone Nokia X7 which is also known as Nokia 7.1 Plus (Global variant) is on the way for its announcement on 16th October at an event in Beijing , as confirmed by HMD Global through invites. Now the teaser image along with few captured images posted by it . The teaser image revealed  a notch display , while the company also wants to show the quality of the images captured by its camera built with ZEISS optics. It also mentioned that the shots taken by its dual rear camera with ZEISS Optics technology will definitely give the satisfaction of magnificent photography in low-light conditions to its users. 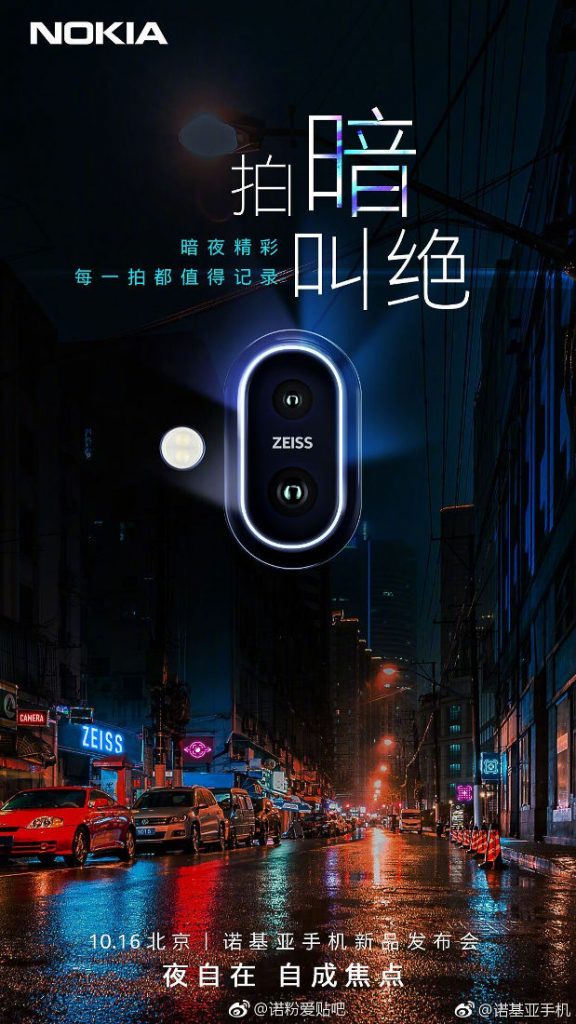 The smartphone Nokia 7.1 Plus has already passed both the TENAA and FCC certifications recently.
According to the latest rumor, the smartphone Nokia X7 / Nokia7.1 Plus with metallic frame will sport a 6.18-inch display with a notch (resolution of 1080 x 2246 pixels), 19:9 aspect ratio. It will come with 4GB RAM /64GB or 6GB RAM/128GB storage , which can be further expandable up to 400GB via microSD card slot . It will have hybrid dual-SIM functionality , dimension of 154.8×75.76×7.97mm; weighs 185g. 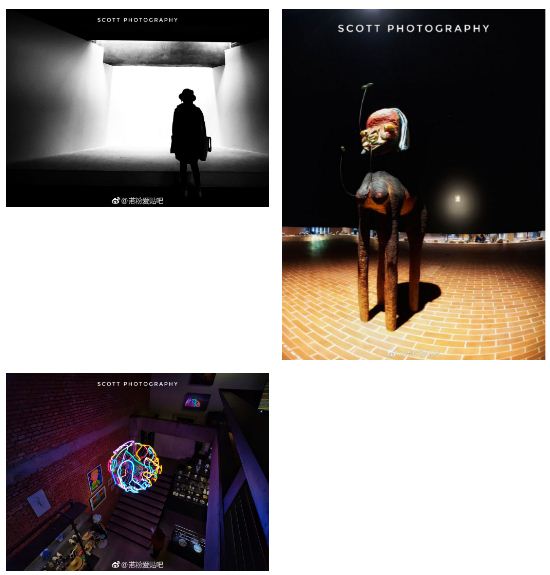 It will be armed with Snapdragon 710 10nm  with an octa-core processor (Dual 2.2GHz Kryo 360 + Hexa 1.7GHz Kryo 360 CPUs) with Adreno 616 GPU and will run on Android 8.1 Oreo, which can be further upgradable to Android 9.0 (Pie) . It will also have a  a rear-mounted fingerprint sensor .
The camera section of the device Nokia X7 / Nokia7.1 Plus will include dual rear camera with 12MP+13MP sensor and a front-facing camera of 20MP. It will be backed up by a 3,400 mAh battery.
Connectivity wise, it will feature Dual 4G VoLTE, WiFi 802.11 ac (2.4GHz + 5GHz), Bluetooth 5, GPS + GLONASS. It iwll be backed up by 3400mAh battery with fast charging .
There is expectation that it will be available in in Red, Silver and Blue colors.  The cost of the device Nokia X7 / Nokia7.1 Plus is still unconfirmed , it will be known on its announcement .