OnePlus 6T to be available from 30th October exclusive on Amazon.in 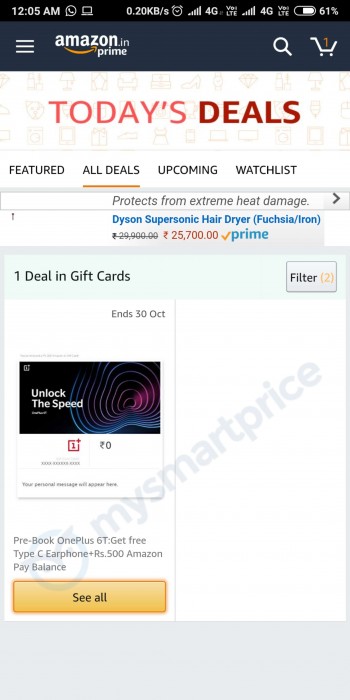 After releasing the official promo videos of the upcoming flagship smartphone OnePlus 6T , now we have the latest information via a web page leaked by Amazon India that the pre-order of the device OnePlus 6T will be going from today mid-night and the company will start the sale from 30th October. Since, the company has already sent out the press invites for its announcement which will be held on 17th October and it will be available exclusive on Amazon.in. 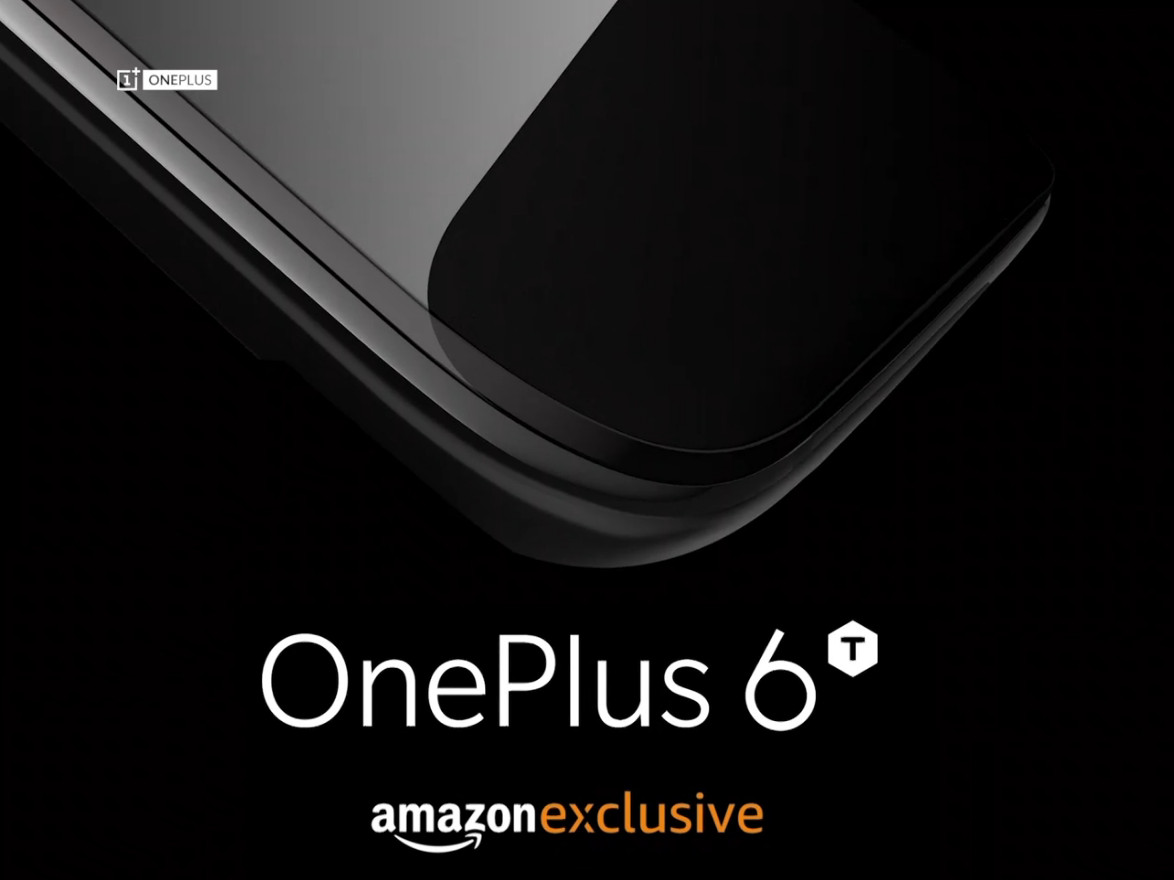 You can buy from- Amazon.in

According to the latest rumor, the device OnePlus 6T will sport a 6.4-inch AMOLED display with a water-drop notch, 6GB/8GB RAM. It will be armed with Qualcomm Snapdragon 845 chipset and will be run on Android 9.0 (Pie). Also OnePlus 6T will be its first smartphone with an in-screen fingerprint sensor. The 3.5 mm audio jack will be not present.
The camera section of the device OnePlus 6T will include vertical dual rear camera with 16MP and 20MP sensors with LED flash.
Connectivity wise, it will include dual-SIM card slot, 4G VoLTE, Wi-Fi 802.11 a/b/g/n/ac, Bluetooth 5.0 LE, GPS with A-GPS, GLONASS, BeiDou, NFC, and a USB Type-C port.
The users will get the device in two variants including metal or glass panel on the back.