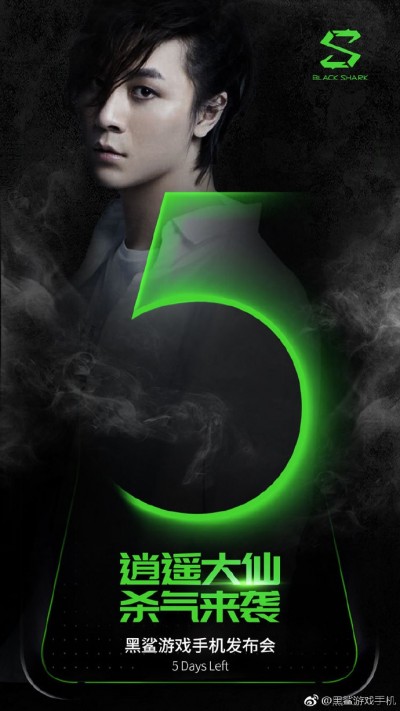 A latest teaser poster of the upcoming Xiaomi Black Shark 2 gaming smartphone surfaced on the web via Weibo and revealed that it will be officially announced on 23rd October .It is the successor of the Xiaomi Black Shark that was launched in April this year. Since, the device Black Shark smartphone with the model number AWM-A0 has already spotted on TENAA  last month and also showed its presence on Geekbench with Single-core scoring of  2403 and Multi-core scoring of 8389 recently. 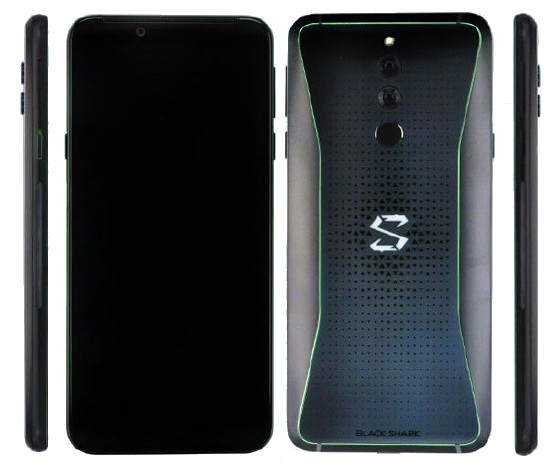 Now according to the latest rumor, the smartphone Xiaomi Black Shark 2 will sport a 5.99-inch display, 8GB RAM. It will be powered by Snapdragon 845 SoC chipset , 8GB of RAM and Android 8.1 (Oreo). It will be come with the dimension of 160 × 75.26 × 8.7mm. It will be powered by a 4000mAh battery.
The device will include vertical dual rear camera arrangement and rear mounted fingerprint sensor. it will also backed with the liquid cooling tech, Dual Speakers and Gamepad support.
We will get the confirmed specifications after 3-4 days on its announcement.