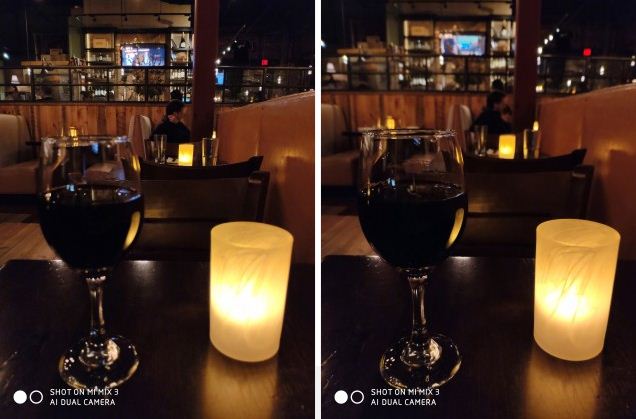 As we know the Xiaomi has already confirmed that its latest flagship smartphone Xiaomi Mi Mix 3 will be announced at an event in Beijing on 25th October and also the photo of the device already posted by the Xiaomi President Lin Bin recently which revealed its slide -out design. It will be the first smartphone with 10GB RAM along with 5G connectivity , as already confirmed officially. 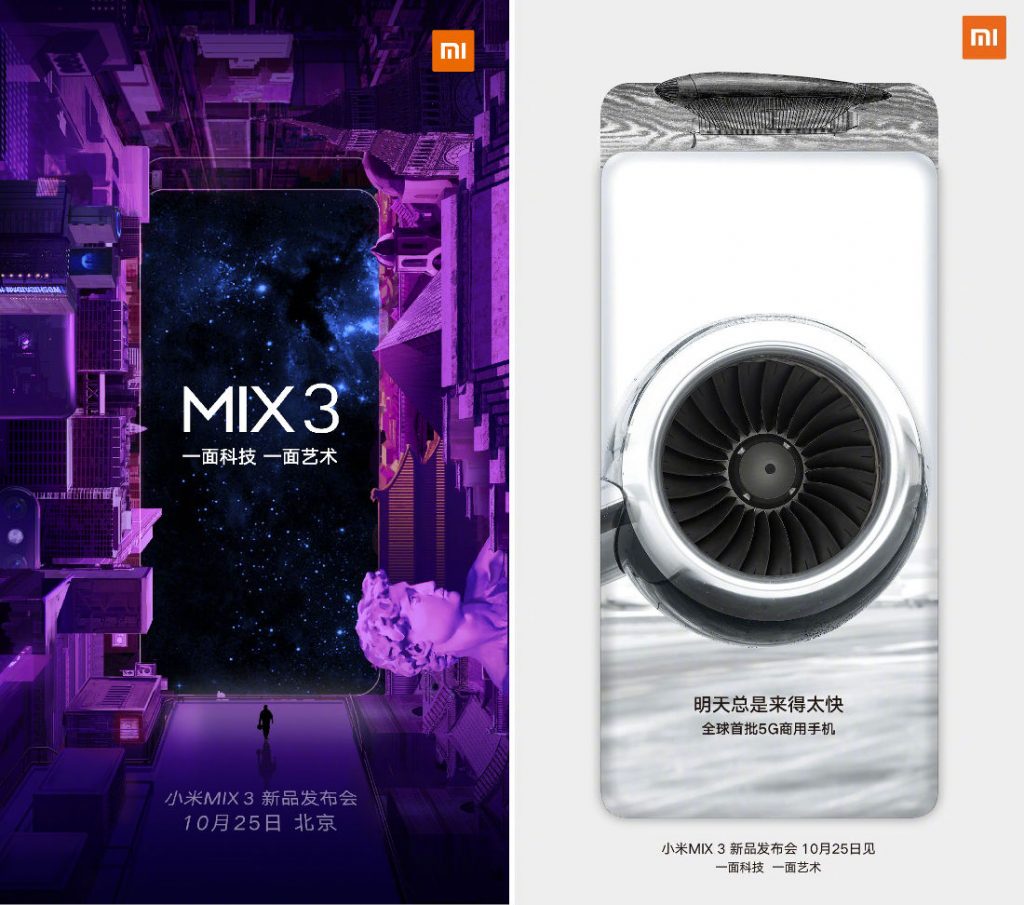 According to the latest rumor, the upcoming flagship smartphone Xiaomi Mi Mix 3 will sport 6.5-inch FHD+ AMOLED display with the resolution of 1080 X 2340pixels. It will come with 10GB RAM. It will be powered by Qualcomm Snapdragon 845chipset with Octa-core processor and will run on Android 8.1 Oreo. It will  have 3D face unlock feature and also support 5G connectivity.
The camera section of the device Xiaomi Mi Mix 3 will include AI dual rear camera of 12MP+20MP and dual front-facing camera of 24MP+24MP.