Last month, the smartphone manufacturer Huawei had confirmed that the smartphone Huawei Mate 20 Pro will be launched in November. Now the Huawei finally confirmed its date of launching in the Indian market on 27th November exclusive on Amazon.in. In this regard it released the teaser which reveals that it will hit the market along with Sennheiser PXC550 Wireless Headphones . 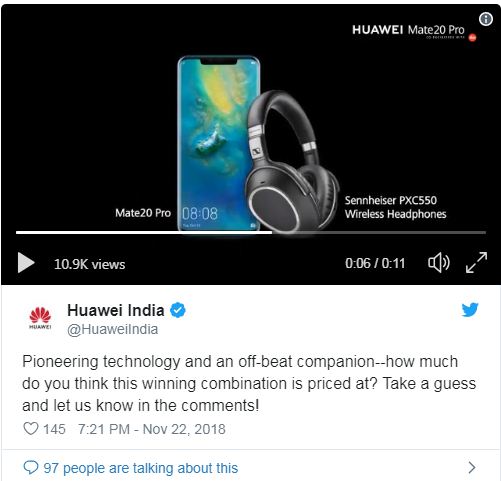 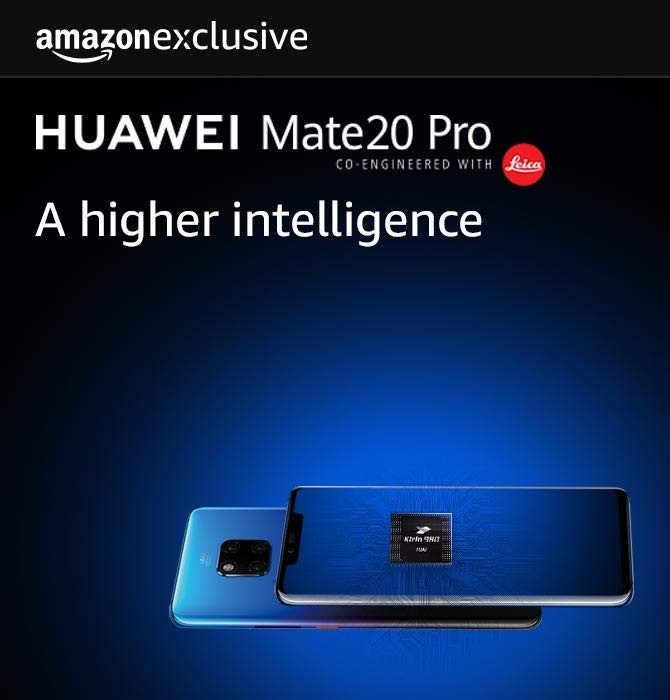