Nokia 8.1 (X7) with Android Pie to be announced on 5th December

The smartphone Nokia X7 that was announced last month in China will be known as Nokia 8.1 with the code name ‘Phoenix’ and it will make its arrival on 5th December at an event in Dubai.This is all confirmed by the marketing materials related to it that hit the web. There will be no difference in specifications to its re-brand Nokia X7 except its OS. The device Nokia 8.1 will run on Android 9.0 (Pie). Since, the device Nokia 8.1 already spotted on GeekBench last month. 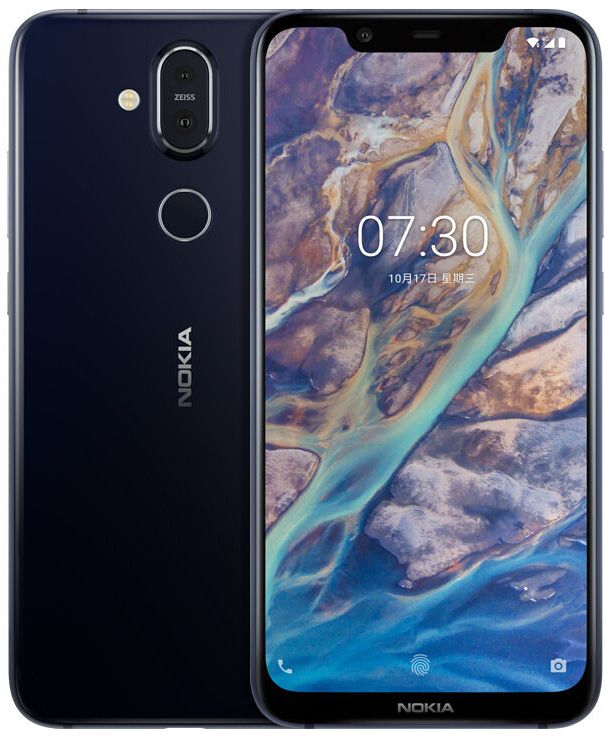