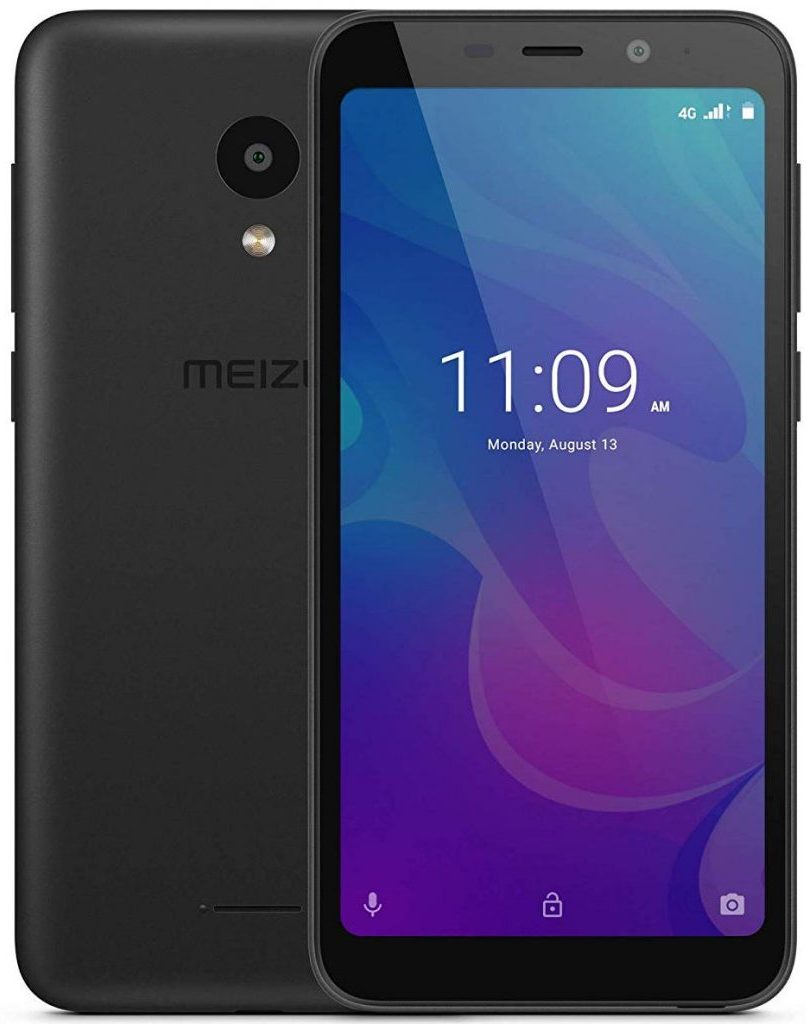 Recently, the leaked teaser image of the upcoming smartphone Meizu 16 hints its arrival on 5th December and now one more device Meizu C9 to be launched on the same date on 5th December, as revealed by the leaked teaser. It will be an affordable device. So, there is highly expectation that Meizu C9 will be launched along with Meizu 16 and the Indian users will get a couple of devices at same time.
According to the latest rumor, the unannounced smartphone Meizu C9 will sport 5.45-inch (1400 x 720 pixels) HD+ 2.5D curved glass display with 350cd/m² brightness, 1000: 1 contrast ratio. It will come with 2GB RAM, internal storage capacity of 16GB, which can be further expandable up to 128GB upto microSD card slot. The device will have the dimension of 146.4x 70x 8.5mm; weighs 140g and have dual-SIM functionality.
It will be armed with 1.3GHz Quad-core SC9832E processor with Mali-T720 GPU and will run on Android 8.0 (Oreo).

The camera section of the device Meizu C9 will include 13MP rear camera with LED Flash, f/2.2 aperture, 1.12um pixel size and a front-facing camera of 8MP with f/2.2 aperture. It will also feature Face Unlock functionality.
Connectivity wise, it will feature 4G VoLTE, Wi-Fi 802.11 b/g/n, Bluetooth 4.1, GPS + GLONASS ad will be backed up by 3000mAh battery.
The users will get the device Meizu C9 in Black and Gold colors exclusively on Amazon.in from 4 P.M. and the cost of the device will be known within few hours on its launching.