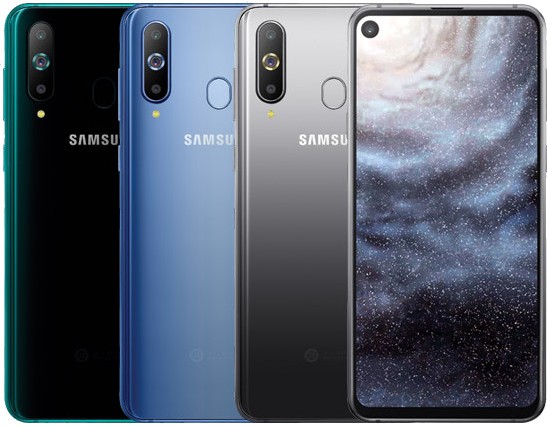 Connectivity wise, it features Dual 4G VoLTE, Wi-Fi 802.11ac (2.4/5GHz), VHT80, Bluetooth v5, GPS + GLONASS, USB Type-C, NFC and it is backed up by 3400mAh battery with adaptive fast charging. The users can get the device Samsung Galaxy A8s in Blue, Gray and Green colors.The pre-orders of the device is going on and the company will make it available in China from 21st December. The cost of the device is still not declared by the company yet.