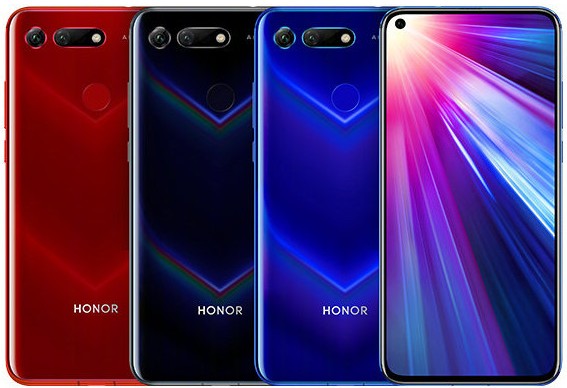 Huawei’s sub-brand Honor finally launched its latest smartphone Honor View20 in the Indian market at its fixed schedule as it was stated last month. It is the global version of Honor V20 that was announced in China last month and also the company has already launched it globally last month.

The company has already started its sale exclusive on Amazon.in and Honor India. The users will also have the option to get the device Honor View20 via the site of Reliance Digital from February.

You can buy the smartphones and accessories from the Amazon.in