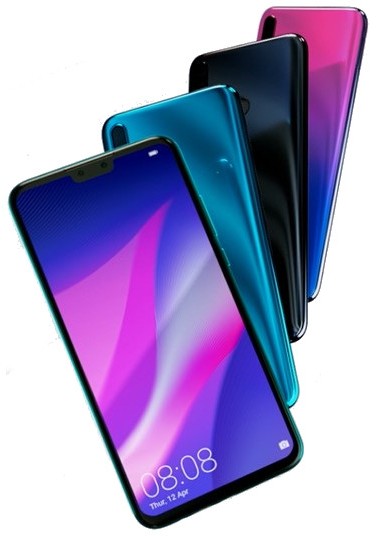 Update:- Finally, the Huawei sent out the invites for the launching of the smartphone Huawei Y9 (2019) in India on 7th January via Amazon India. 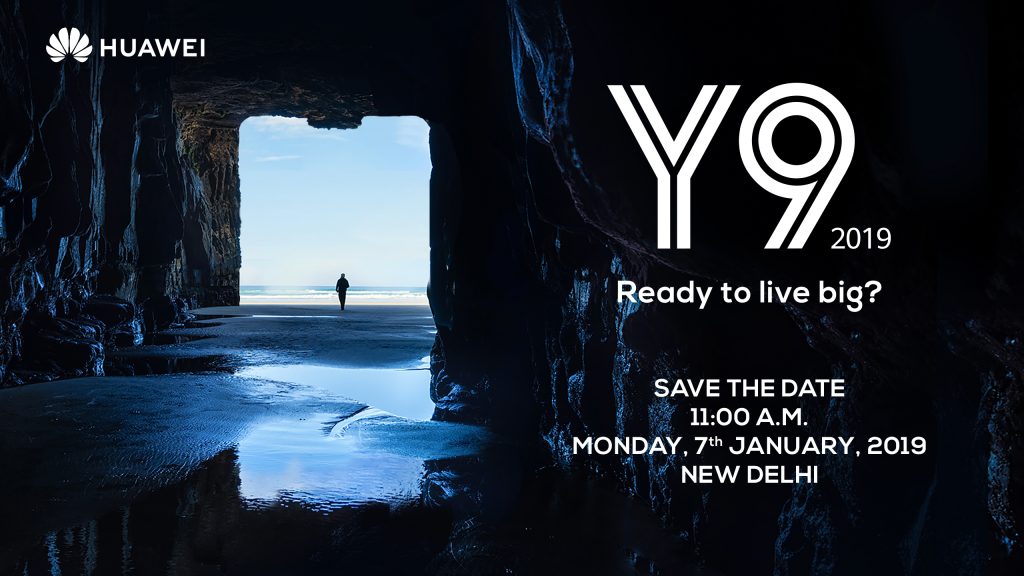 The smartphone manufacturer Huawei already announced Huawei Y9 (2019) in October,2018. Now the device is preparing for its launching in the Indian market via Amazon India very soon, as teased by Huawei. 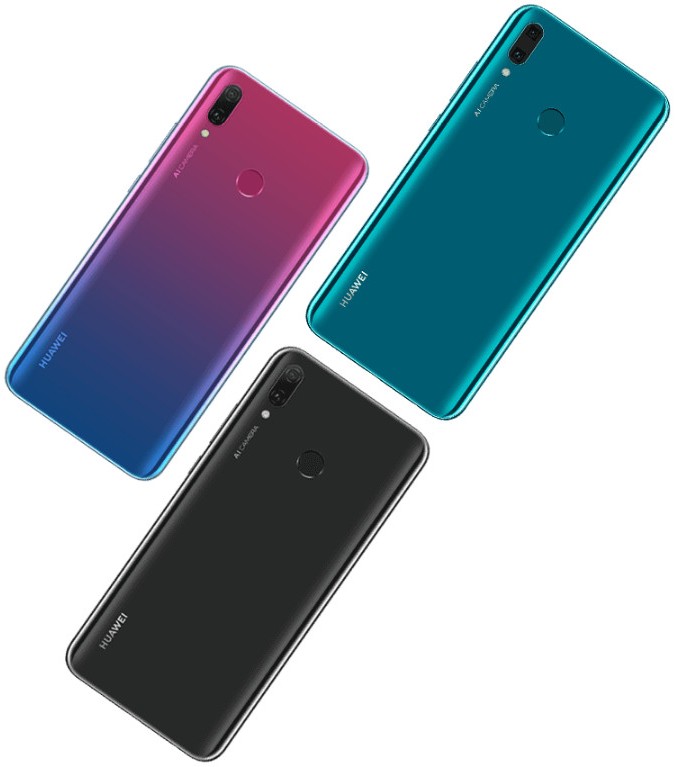