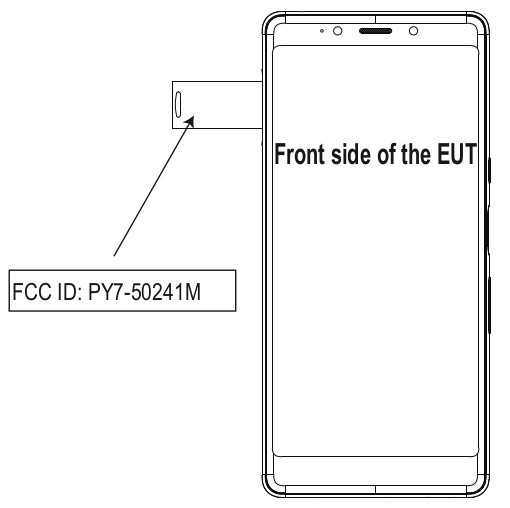 A latest smartphone namely Sony Xperia L3 with model number FCC ID PY7-50241M from the Sony’s camp has certified by FCC agency and hence, it is supposed to be announced at the CES 2019 event which will begin from 8th January to 12th January, 2019. It will be the successor of the Sony Xperia L2 that was launched in India on February last year.
According to the FCC Certification, the upcoming smartphone Sony Xperia L3 with  plastic or polycarbonate body will sport a 5.7-inch display, 18:9 aspect ratio. It will come with 3GB RAM and will be armed with Snapdragon 660 Octa-Core SoC processor.
The camera section of the device Sony Xperia L3 will include dual rear 13MP and 5MP secondary camera and a front-facing camera of 8MP.
It will feature 3.5mm headphone jack, a USB Type-C port and a side-mounted fingerprint sensor.It will be backed up by a 3400mAh battery .
We will get the confirmed specifications on its announcement, so wait few more days.