Samsung Galaxy A10 with Android Pie launched in India at Rs. 8490 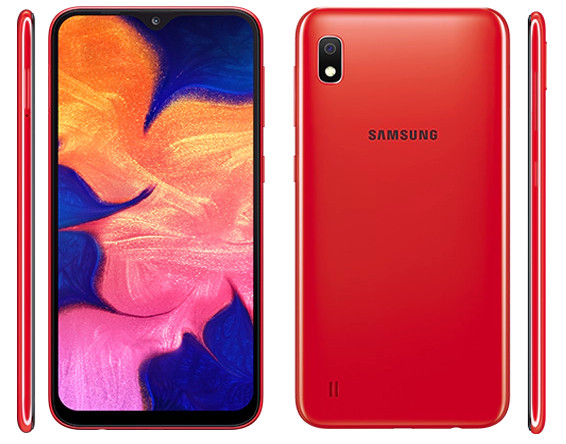 The users can get the device Samsung Galaxy A10 in Red, Blue and Black colors from 2nd March via both offline and online.