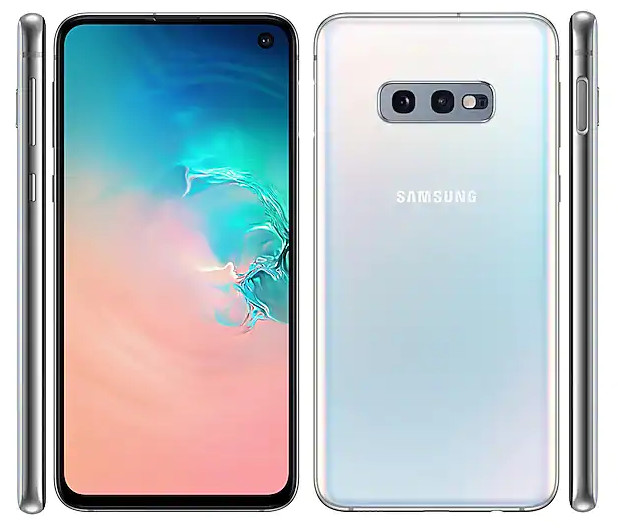 The users can get the Samsung Galaxy S10e in Prism White, Prism Black, Prism Green, Prism Blue, Canary Yellow and Flamingo Pink colors.
The 6GB RAM with 128GB storage version costs $749.99 (Rs. 53,215 approx.), while the 8GB RAM with 256GB storage version has the price tag of $849.99 (Rs. 60,310 approx.).  The pre-order of the device in the US including other countries will be started from 21st February and the company will make it available for the users from 8th March and also the pre-order of the devic is going on through Flipkart. The cost of the device for the Indian market will be confirmed soon.