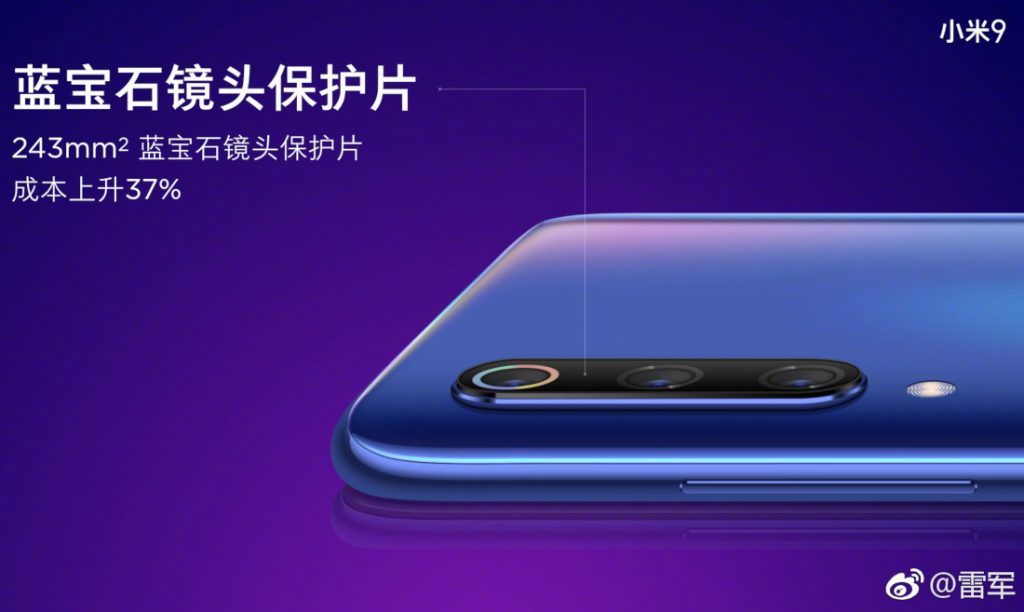 The company has produced safety to its camera section by implementing  243 square millimeters of Sapphire Glass protection to it and also used stainless steel frame around the lenses to make it safe from undesired scratches.
Apart from these camera details the Xiaomi’s CEO Lei Jun also released a camera sample shot from the 16-megapixel 117-degree ultra-wide angle lens with f/2.2 aperture. 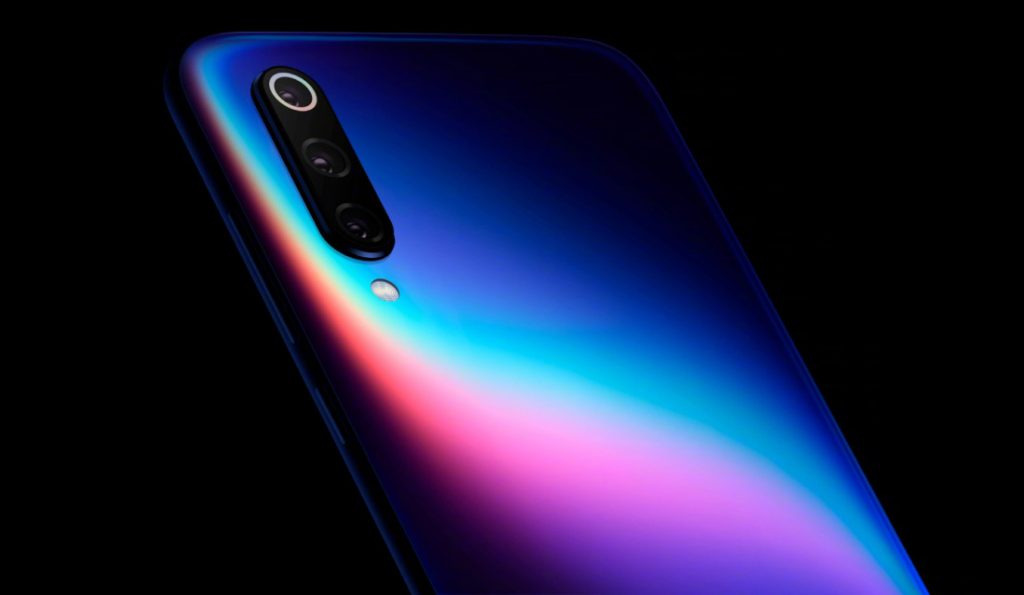 It is based on the latest holographic display technology projects 3D light images, and these projections may be used to display 3D images. It uses coherent light, such as that created by laser, to create a three-dimensional (3D) image in space. 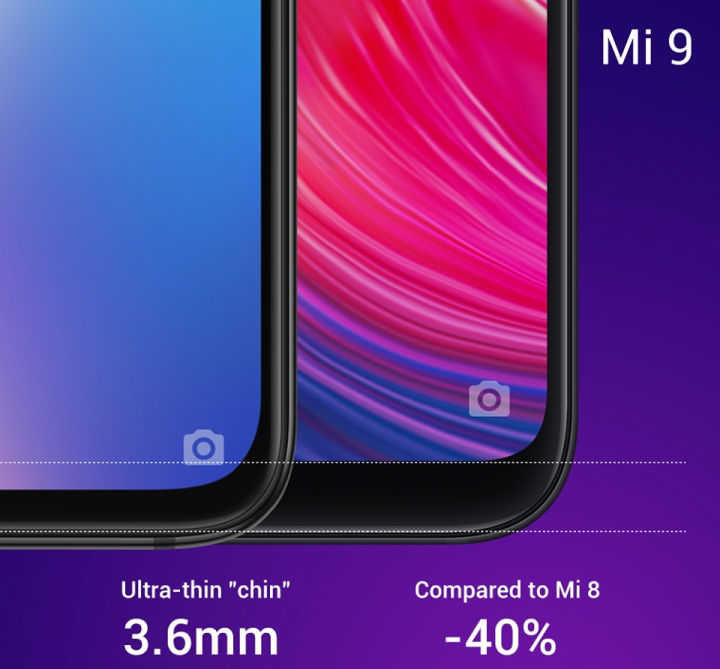 The leaked image also showed a comparison in which the Xiaomi Mi 9 comes with width of 3.6mm, which makes it slender by 40% comparative to its predecessor Xiaomi Mi 8.

According to the latest rumor, the smartphone Xiaomi Mi 9 will sport a 6.4-inch Full HD+ waterdrop notch screen. It will be armed with Snapdragon 855 processor. It will be backed up by a 3500mAh battery with support for 27W fast charging.
Now, we will get the confirmed and detailed specifications on its announcement just after two days.
You can get the smartphones and accessories from Amazon.in  / Amazon.com.