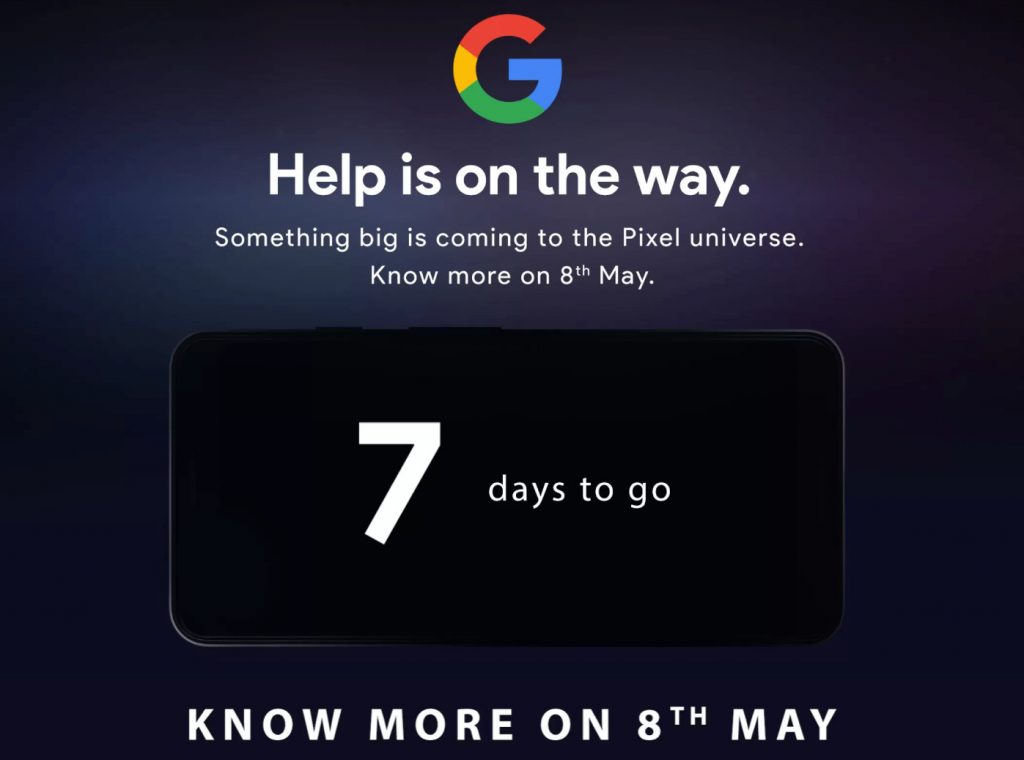 A number of rumors and reports about the Google’s mid range Pixel smartphones have already made the rounds of the web, now the Flipkart hints through a teaser that a couple of devices Google Pixel 3a and Pixel XL are likely to be launched in Indian market on 8th May. 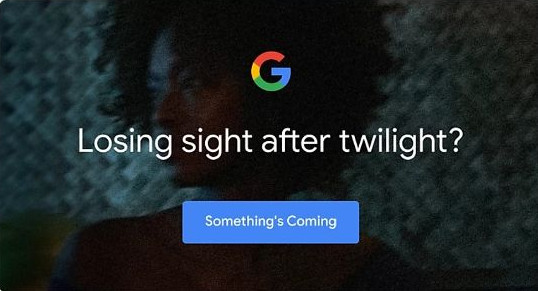 As per the latest rumor, the upcoming smartphone Google Pixel 3a will come with 5.6-inch FHD+ OLED 18.5:9 display, while the device Google Pixel 3a XL will sport 6-inch FHD+ OLED 18.5:9 display and it will be powered by the Snapdragon 710 SoC chipset.
Both the smartphones Google Pixel 3a and Pixel 3a XL will have 4GB DDR4X RAM and 32/64GB internal storage capacity and also includes a rear camera of 12.2MP and an 8MP wide-angle front camera.
These are the rumored specifications surfaced till date, we will get the confirmed specifications and the cost of the smartphones on its launching.