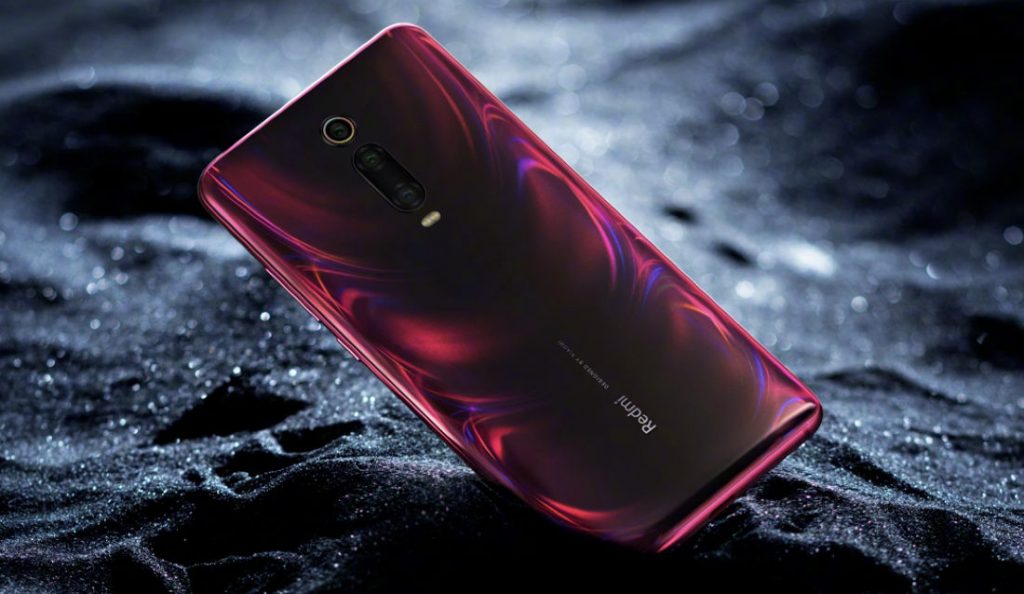 After the confirmation of the announcement of the smartphone Xiaomi Redmi K20 in China on 28th May, the smartphone manufacturer Redmi released the first official image of the smartphone’s rear section in red color, which reveals its triple cameras with impressive design.

According to the earlier leaked report, the upcoming Xiaomi Redmi K20 will sport a 6.39-inch FHD+ OLED display. It will come with up to 8GB RAM , internal storage capacity of 256GB. It will have an optical in-display fingerprint sensor.

The device Xiaomi Redmi K20 will have triple rear cameras including 48MP primary rear camera with Sony IMX586 sensor, 8MP telephoto lens and a 13MP ultra-wide angle lens, and a pop-up selfie camera with a 32MP sensor with f/2.0 aperture. It will run on MIUI 10 based on Android Pie.
It will be backed up by a 4000mAh battery with 27W fast charging with AI intelligent power saving that can manage the power consumption in applications and games.

The cost and more confirmed details related to its specifications will be known on its announcement.