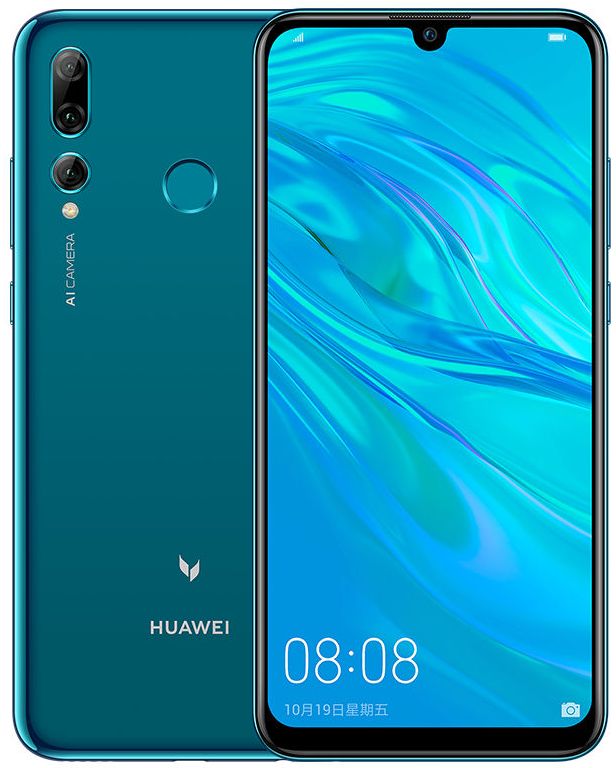 The users can get the device Huawei Maimang 8 in Midnight Black and Sapphire Blue colors. The pre-order of the device is going on and the company will start its sale from 12th June for the Chinese users.