Motorola One Vision may hit the Indian market on 20th June[ Update:-launching confirmed] 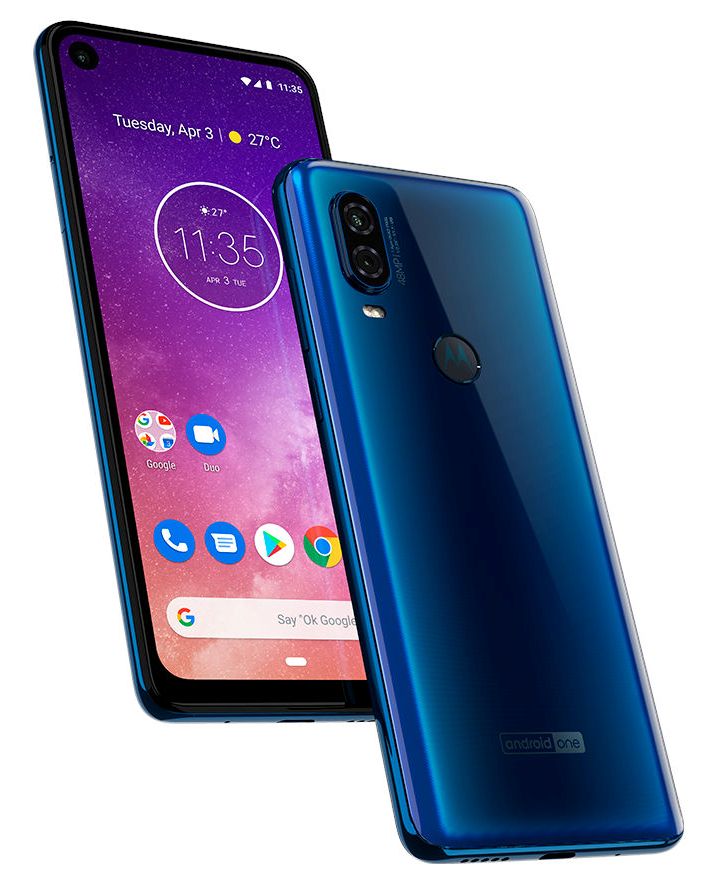 Update:- The latest teaser released by the smartphone manufacturer Motorola confirmed the launching of Motorola One Vision on 20th June in India. 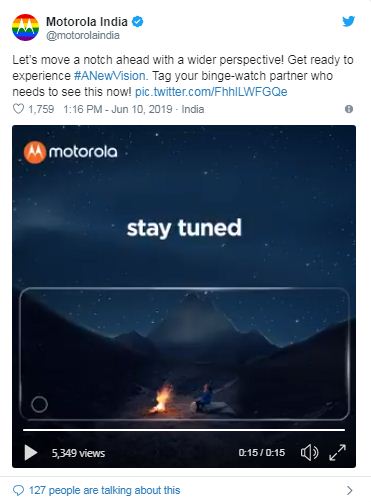 We have the latest report that Motorola has sent out the the invites for the launching of its latest smartphone in the Indian market on 20th June, it didn’t reveal the name of the device in the press invites but it only states “bringing to you another premium device” on June 20. 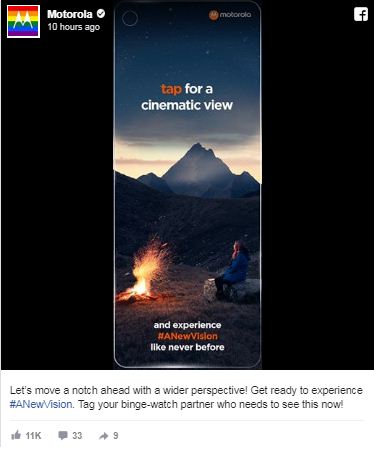 As we know the smartphone Motorola One Vision sports 6.3-inch Full HD+ LCD with the resolution of 1080×2520 pixels , 21:9 aspect ratio. It has 4GB RAM, internal storage capacity of 128GB, which can be expandable up to 512GB via microSD card slot. It has the dimension of 160.1×71.2×8.7mm; weighs 181g and has Hybrid Dual SIM (nano + nano / microSD) functionality. The device features a rear-mounted fingerprint scanner. It has a 4D Corning Gorilla Glass back.
It is based on Quad Pixel technology, which helps the users to produce sharp 12 MP photos with improved brightness and reduced image noise.
It is armed with 2.2 GHz Octa-Core Exynos 9609 processor and runs on Android 9.0 (Pie).