Update:- Redmi India finally confirmed the launching of both the smartphones Xiaomi Redmi K20 and Redmi K20 Pro in India on 17th July and also posted new ‘Ahead of the Curve’ teaser along with videos. 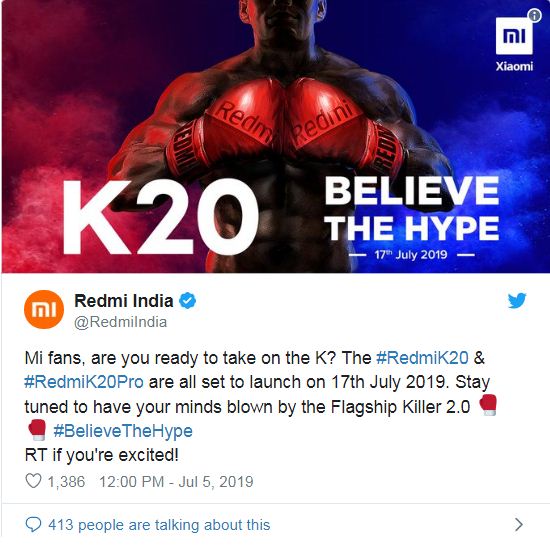 As we know a couple of flagship smartphones Xiaomi Redmi K20 and Redmi K20 Pro were announced recently in China. Now, there is good news for the Indian users as they will meet the smartphones physically just after six weeks from now and on calculating, the launching will take place on 15th July. 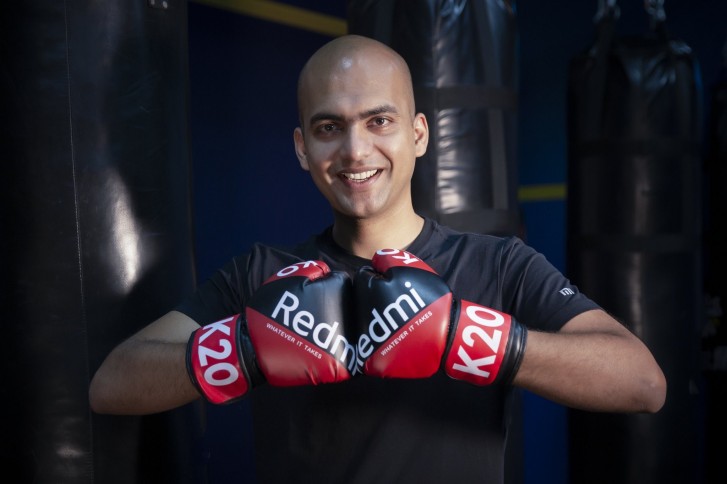 This is all confirmed by Manu Kumar Jain who is the global VP of Xiaomi and director of the Indian division. He released a 30-second video on Twitter, which shows him wearing boxing gloves and states “a big, big knockout” . Since, the company has already confirmed both the smartphones as   “Ultimate Flagship Killer” and tough competitor for the other flagship smartphones of different companies. 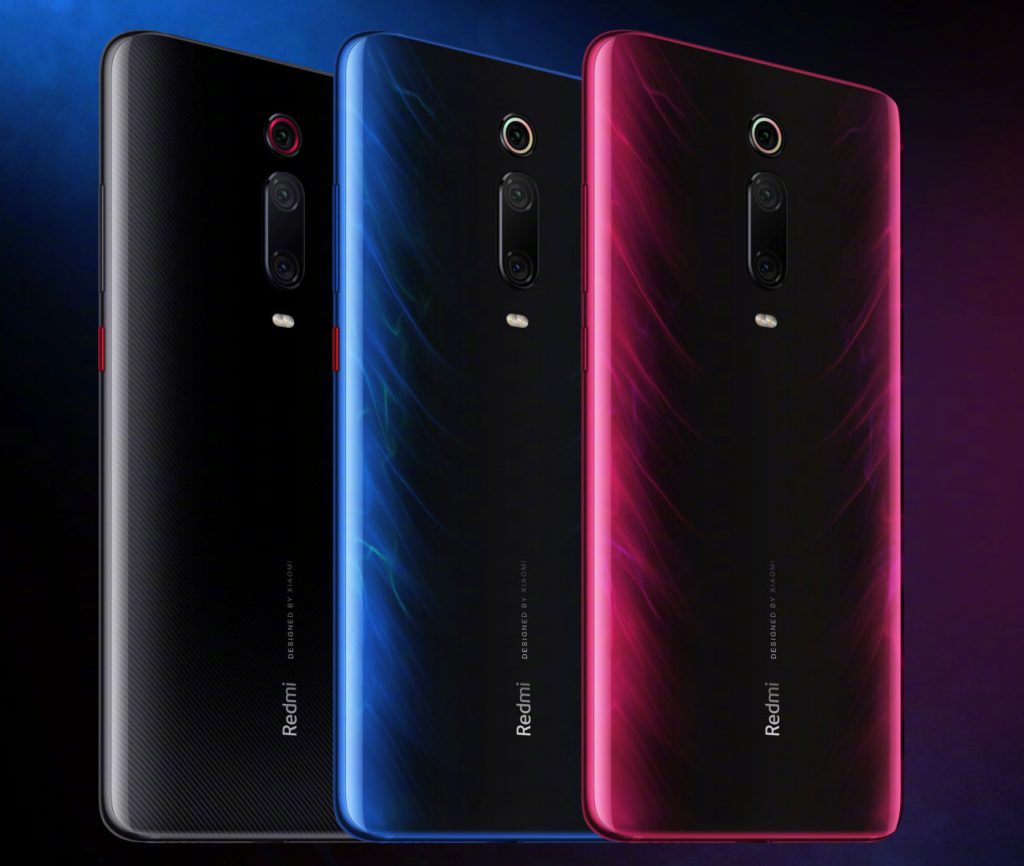 While the other specifications of both the smartphones are almost similar comparative to each other.
The main highlight of both the flagship smartphones is the camera setup which features triple rear cameras including 48MP rear camera with Dual LED Flash, f/1.75 aperture, 1/2″ Sony IMX586 sensor, 8MP 1/4″ telephoto lens with 1.12μm pixel size, f/2.4 aperture, 13MP 1/3″ 124.8° ultra-wide sensor, 1.12μm pixel size, f/2.4 aperture and it has also a 20MP pop-up front-facing camera with f/2.0 aperture.
The cost of the smartphones are still not confirmed by the company yet, it will be known on its launching.